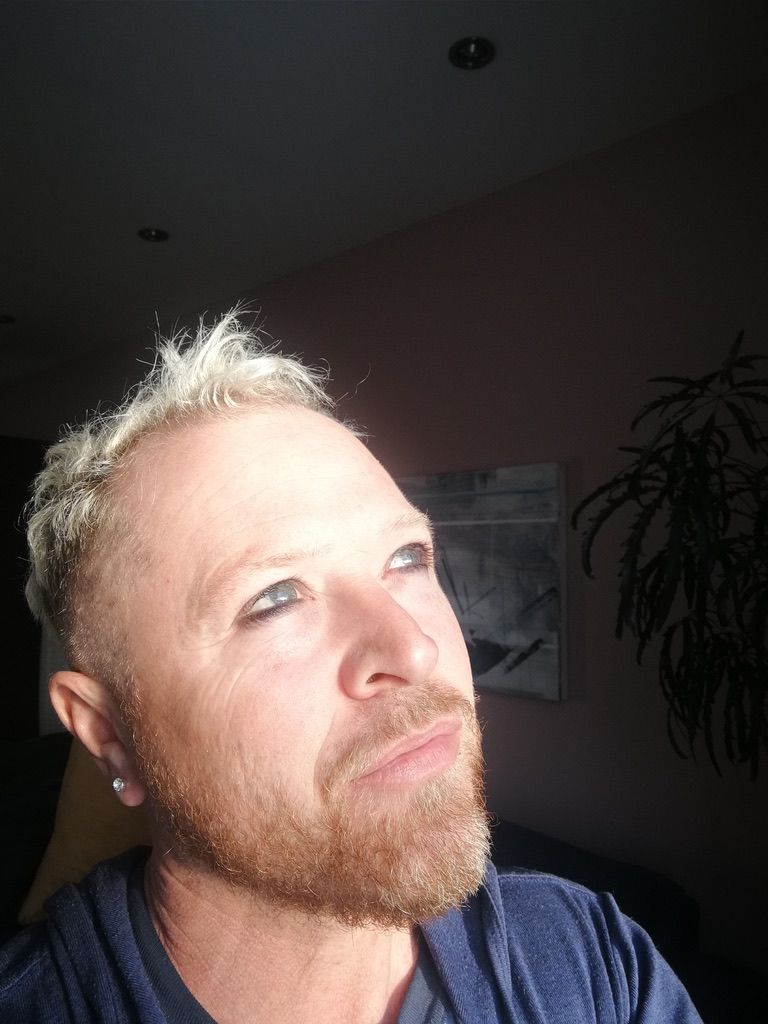 Michel Saint Hilaire is a Franco-Manitoban, multimedia artist, who began his career working mostly with pencil. From there he’s continued to explore new ways of conveying powerful human experiences through a variety of mediums, producing sculptures, acrylic and oil paintings, and murals. He often challenges himself to expand on the concept of a canvas, using found items and unexpected materials.

Michel’s experimental approach to mediums, along with an improvisational style and contemporary aesthetic create bold statements that have their roots in nature, with unexpected contrasts to architectural, man-made and pop imagery.  The influence of music and the mathematical precision of tempo on his art can be seen in the vivid motion and strong geometric shapes found in many of his pieces.

Michel has had solo and group exhibitions in diverse cities in several commercial galleries in Western and Central Canada, including recent exhibitions in The Muse Gallery in Kenora, Ontario and Centre Culturel Franco-Manitoban Gallery in Winnipeg, Manitoba.

His paintings are part of various collections; private and corporate, including the Province of Manitoba, Investors Group and Manitoba Hydro. Michel is also a prolific mural artist. His work can be seen on many streets and iconic Winnipeg buildings.

Michel brings his passion for artistic discovery together with almost two decades of teaching experience for the WAG, inspiring others to build on their own aesthetic and expand their vision of the world. 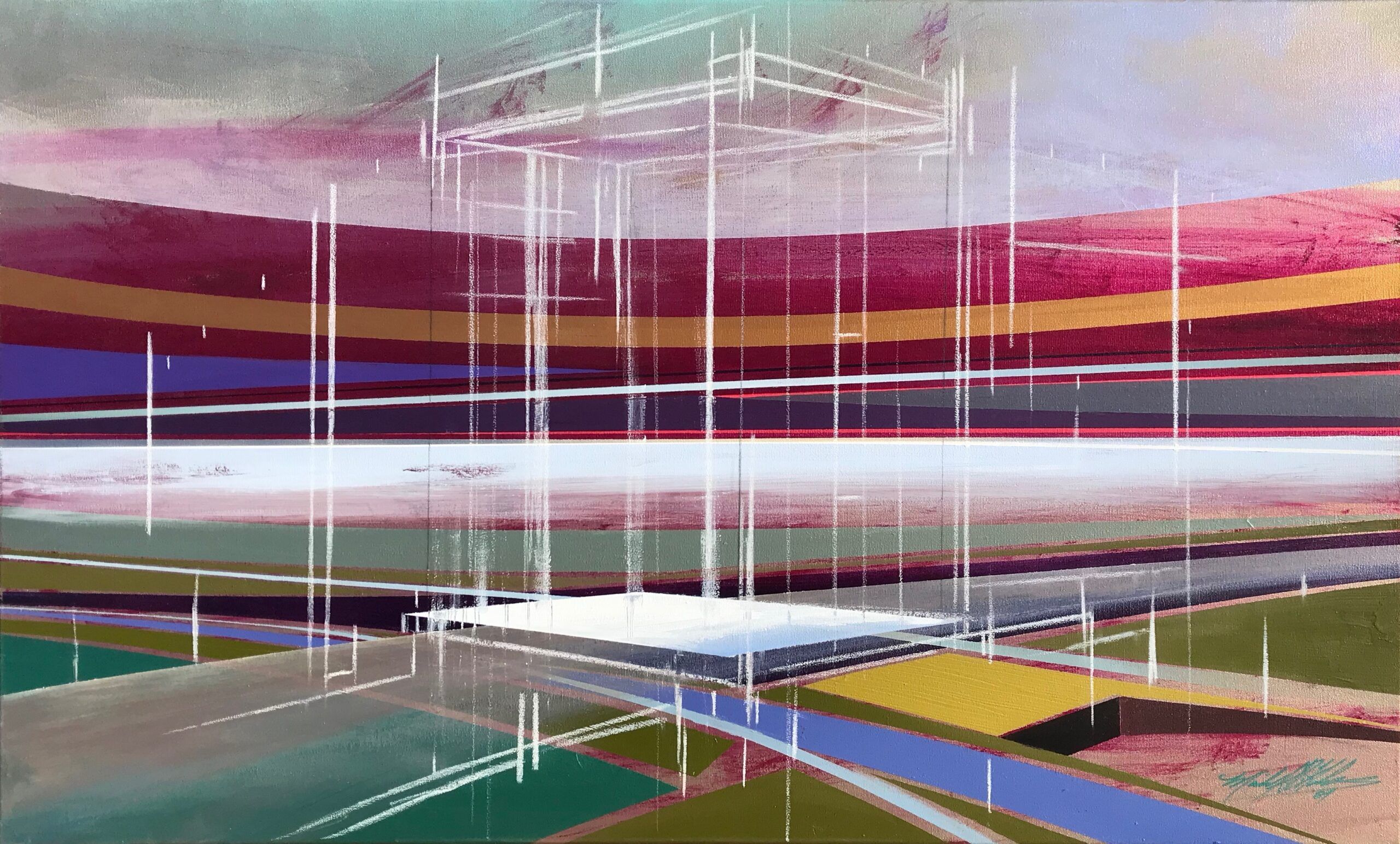 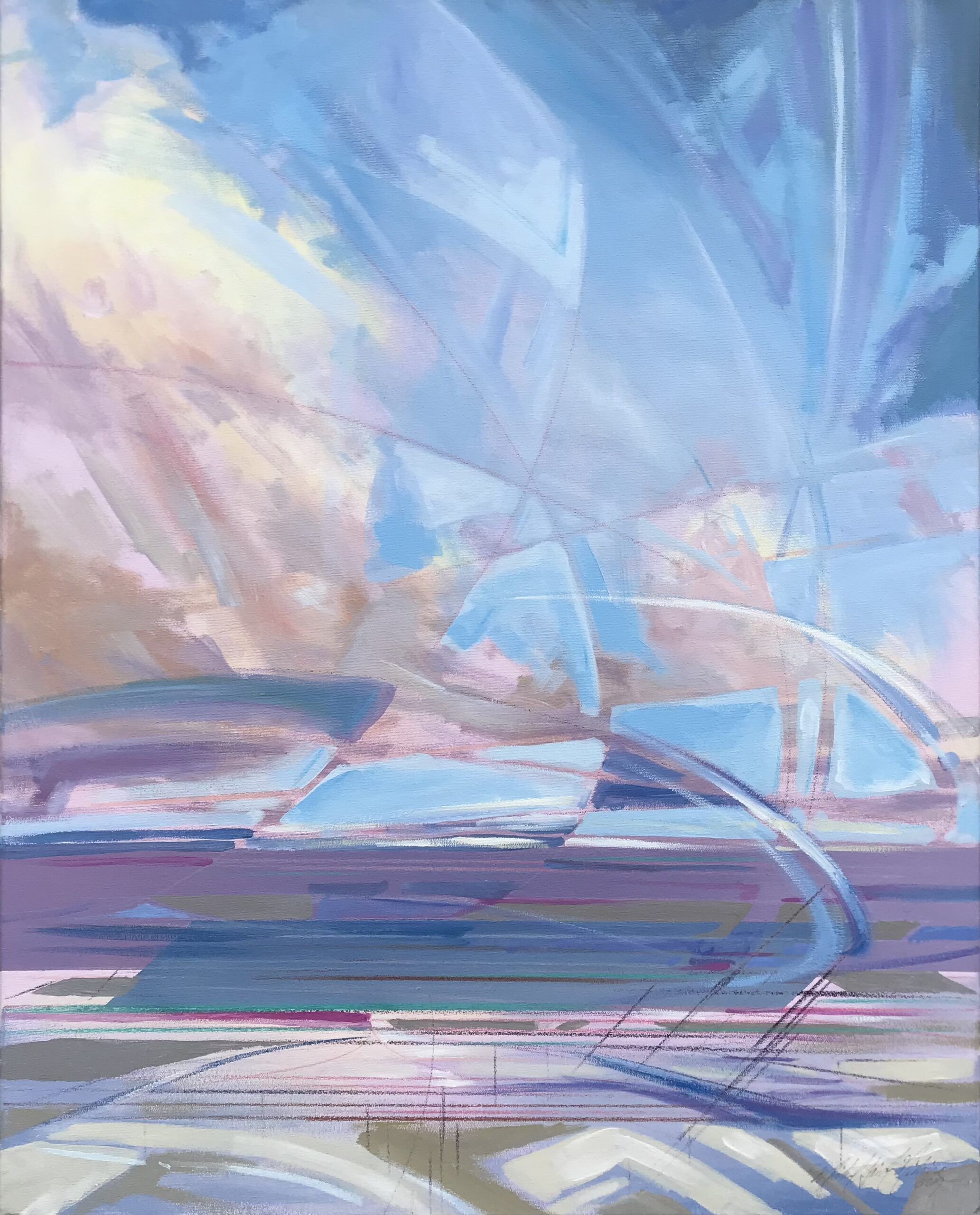 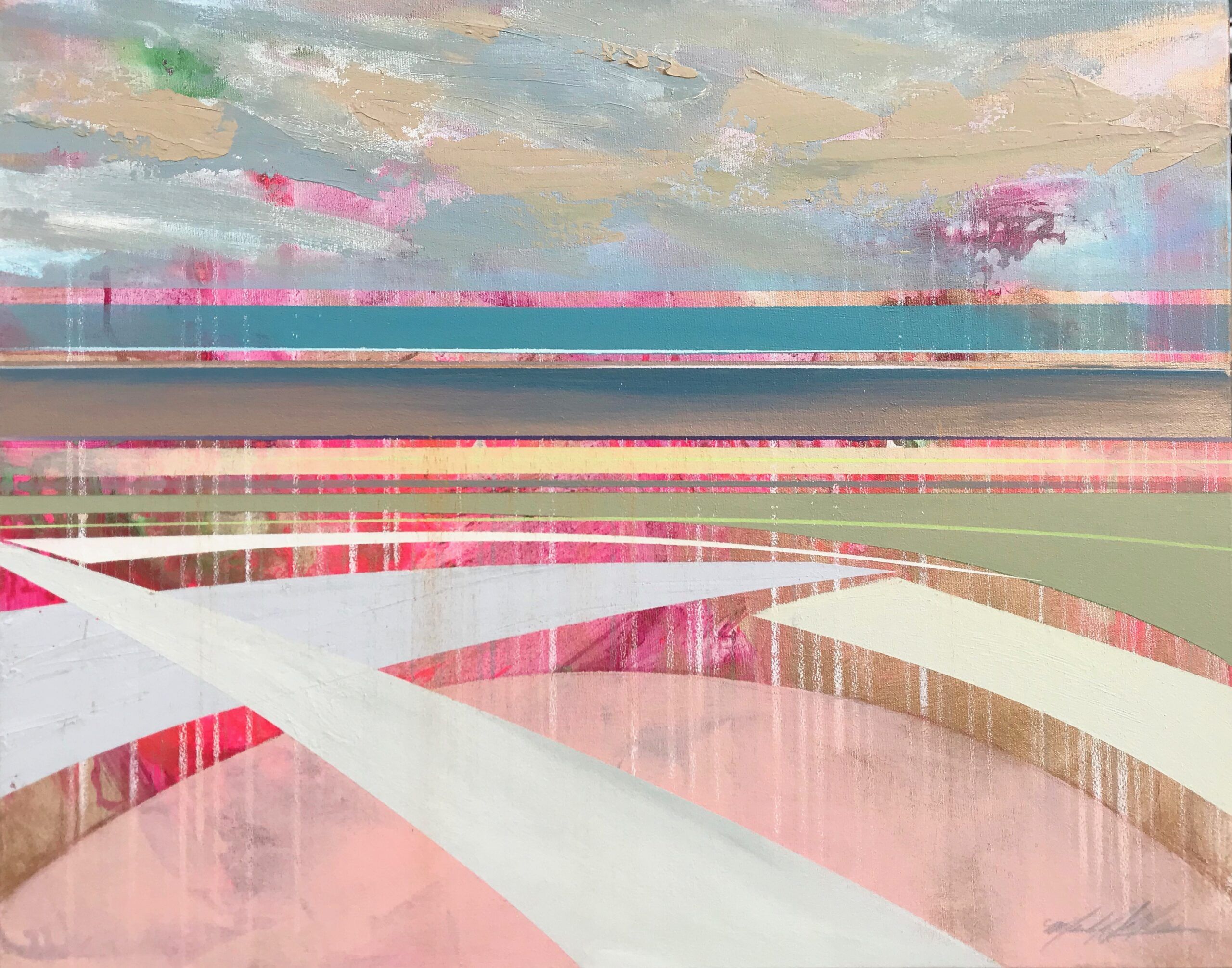 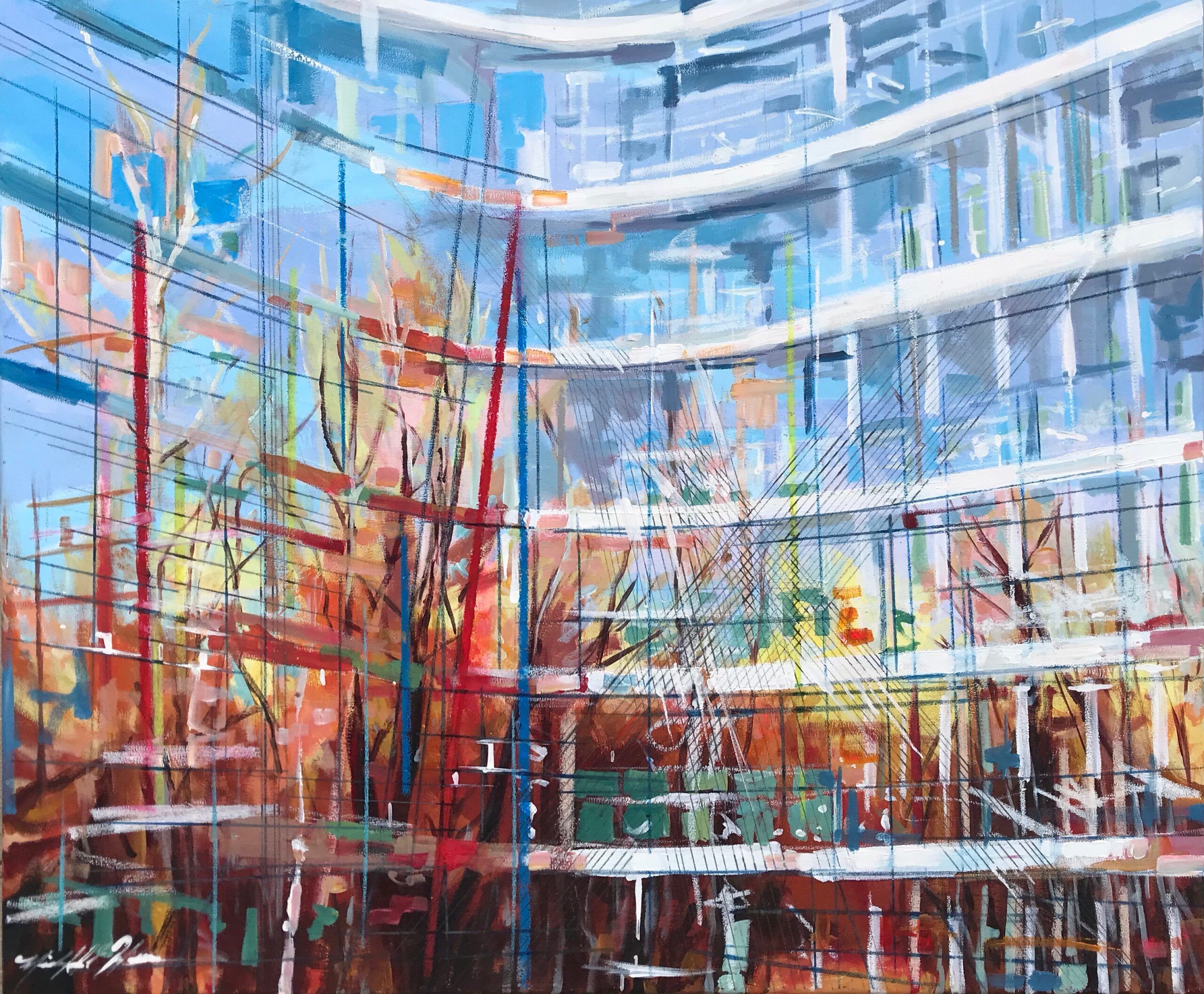 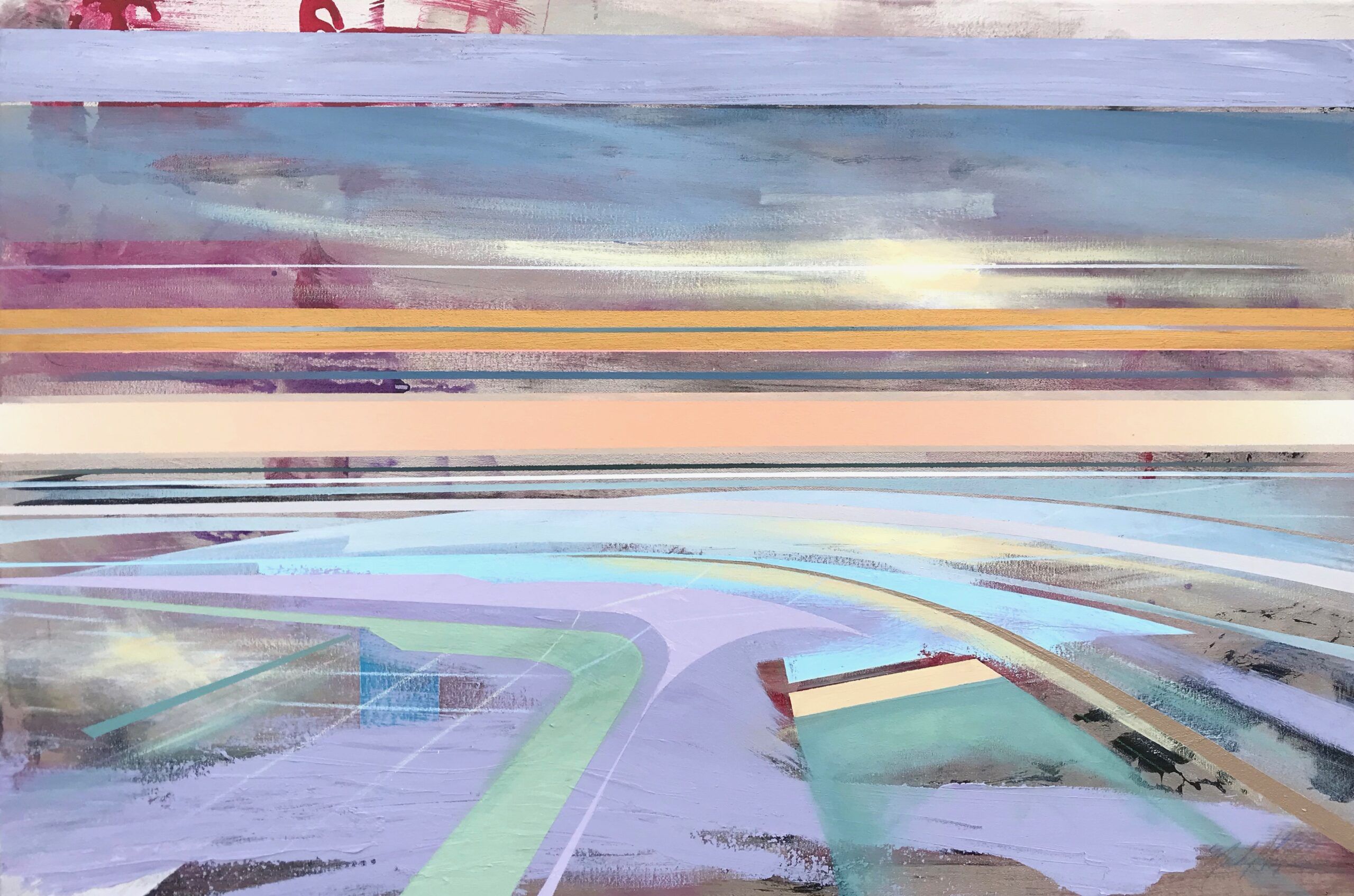 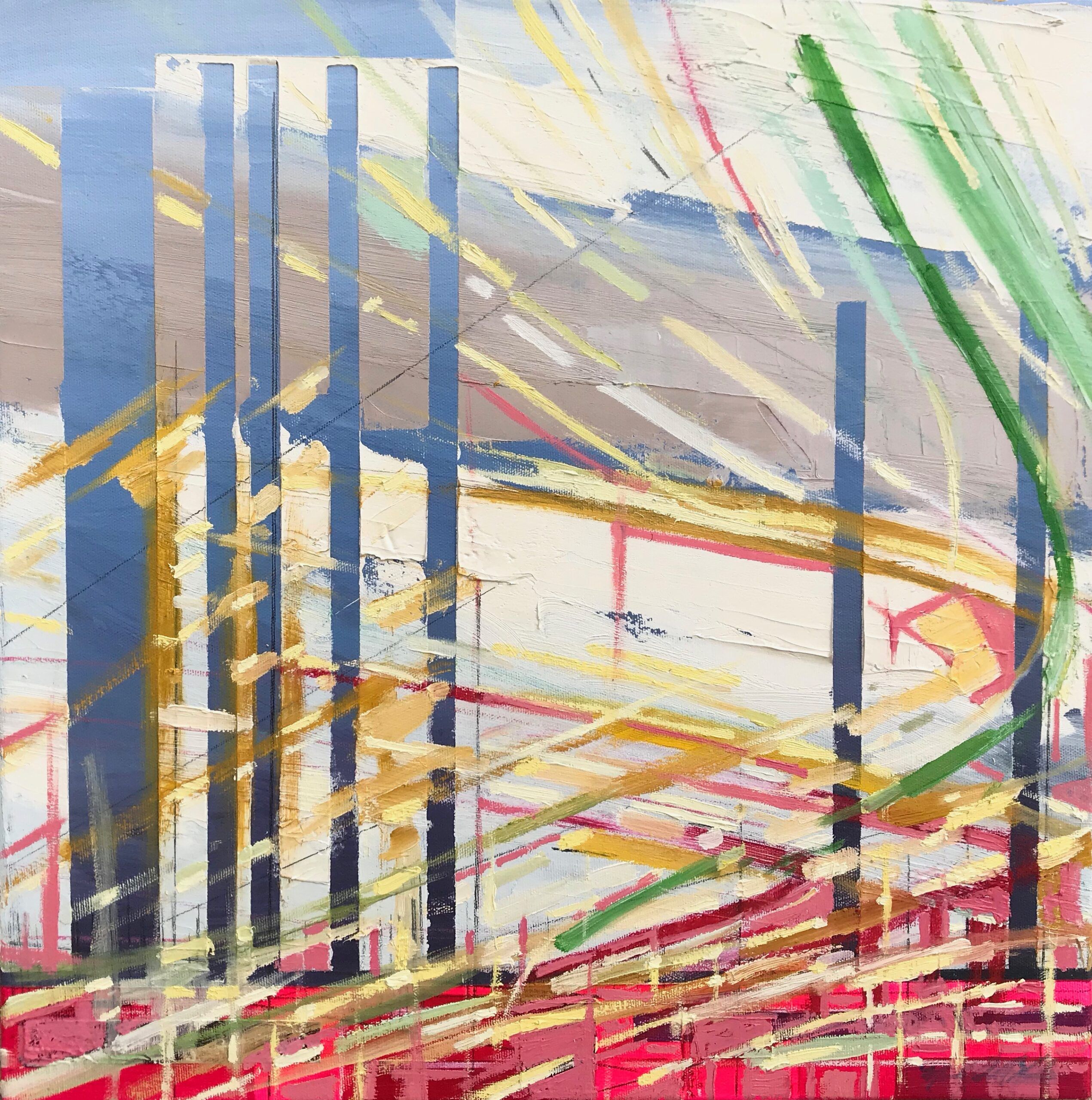