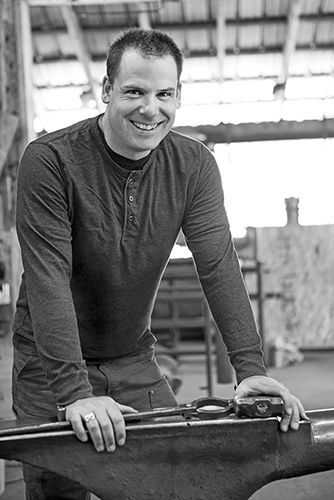 Paul Reimer was born in Calgary, Alberta in 1974 and moved to Crawford Bay, British Columbia as a child. He began a blacksmithing apprenticeship at the Kootenay Forge under John Smith. At 20, he became the head blacksmith at Fort Steele Heritage Town, just outside of Cranbrook. In 2001, he began his own blacksmithing business with six employees.

Today, Paul lives with his wife and two children in Cranbrook. Family and community involvement are the most important elements of Paul’s life. Through his early public art projects he was able to facilitate substantial positive changes in the way that people in Cranbrook relate to their community and to each other. He has since, been able to bring that same spirit of community building with public art projects to many other cities. 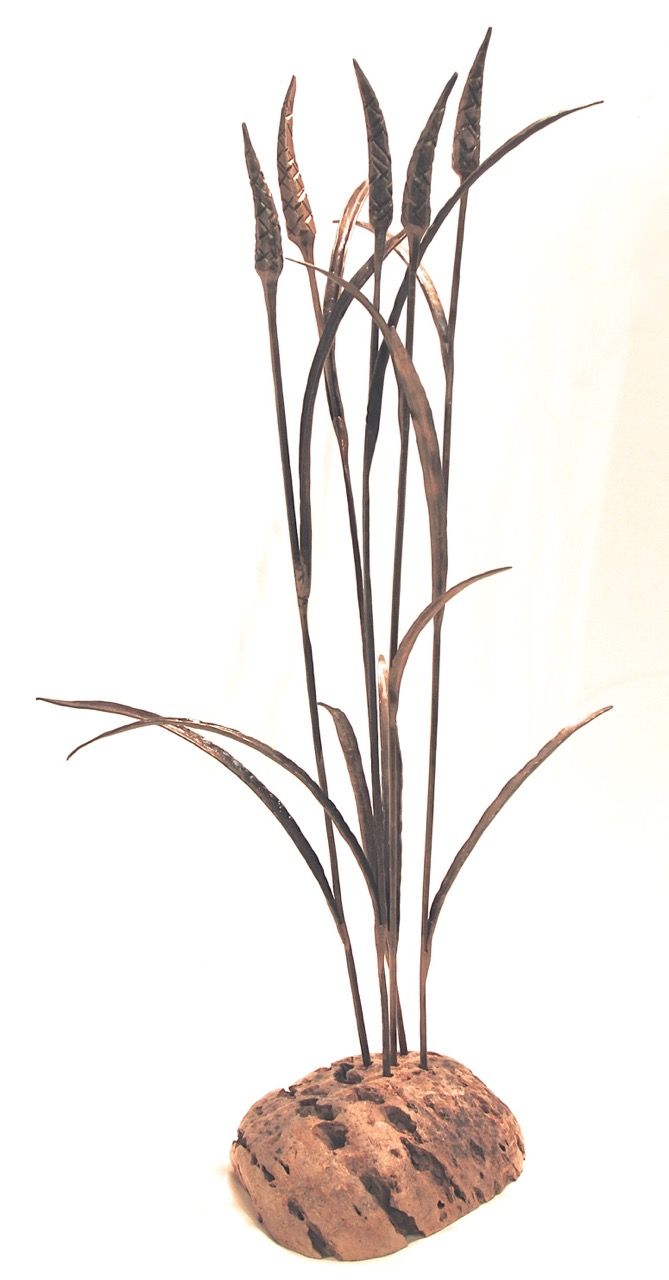 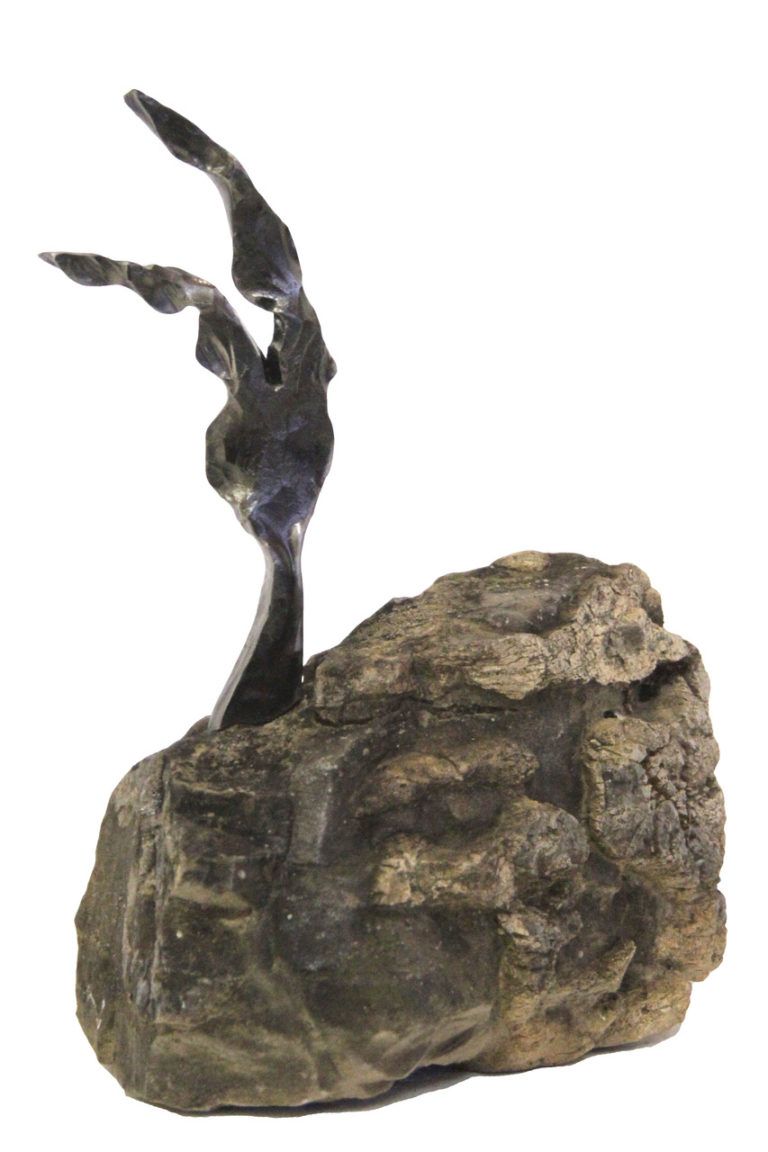