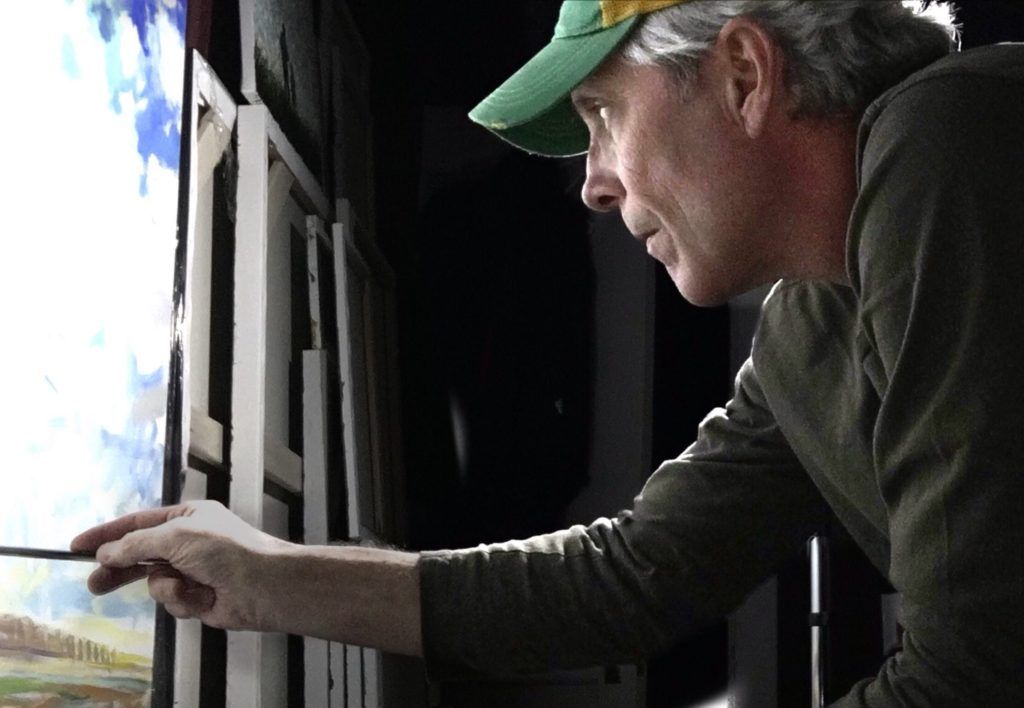 Steve Coffey was born in Portage la Prairie and raised in Winnipeg, Manitoba. After completing an MFA at the University of Regina in 1990, he practiced as a metal sculptor, eventually finding his way to oil painting. He now lives in Vulcan, Alberta with his wife and two daughters, dividing his time between painting and performing with his band, The Lokels.

Noting influences such as The Group of Seven, Emily Carr, and Alex Colville, Coffey’s paintings feature impressionistic prairie landscapes. Shimmering light and nostalgia permeate his swirling skies and clotheslines as he paints largely from memory.

He has exhibited extensively and his work can be found in private and public collections throughout North America and Europe. 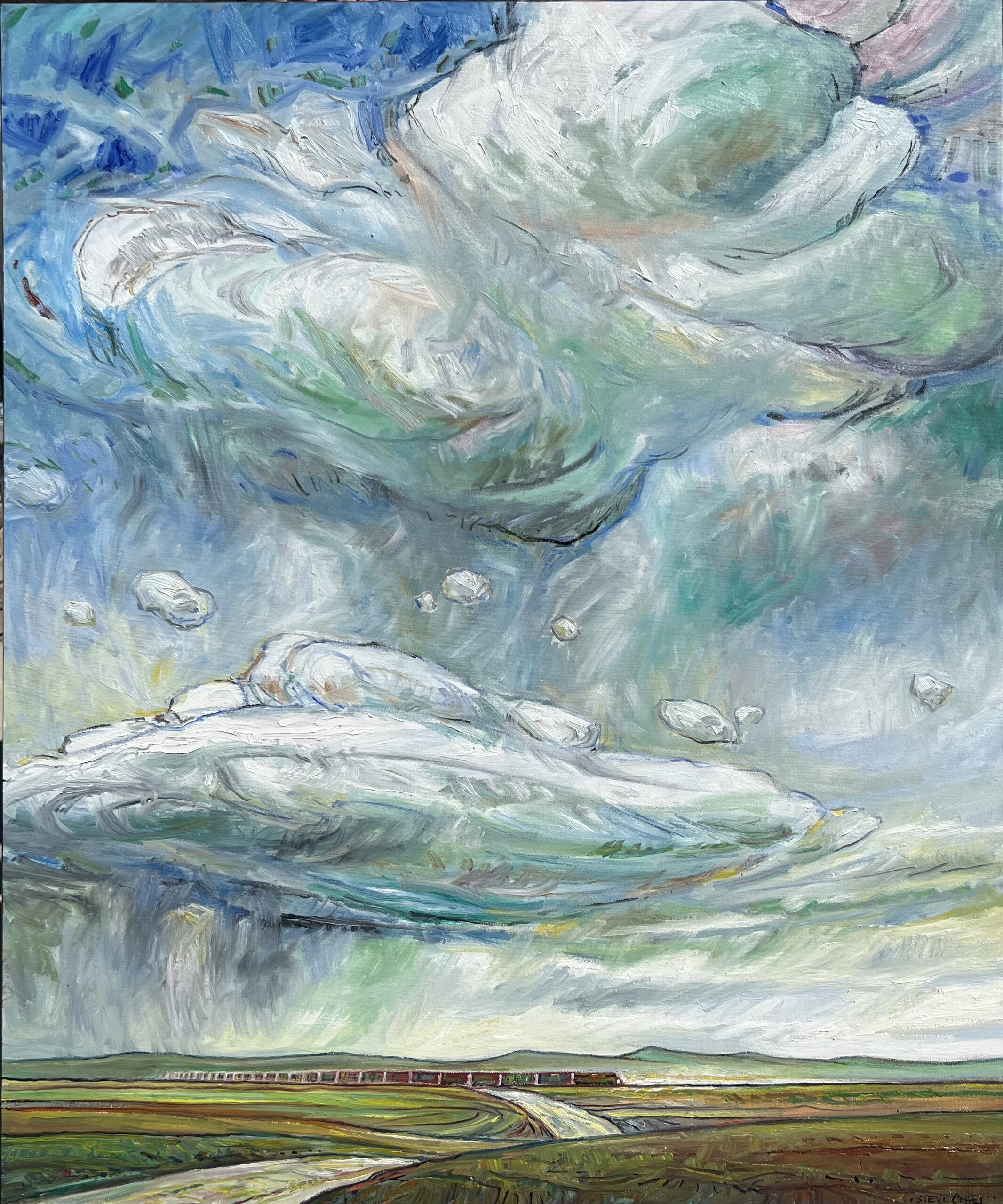 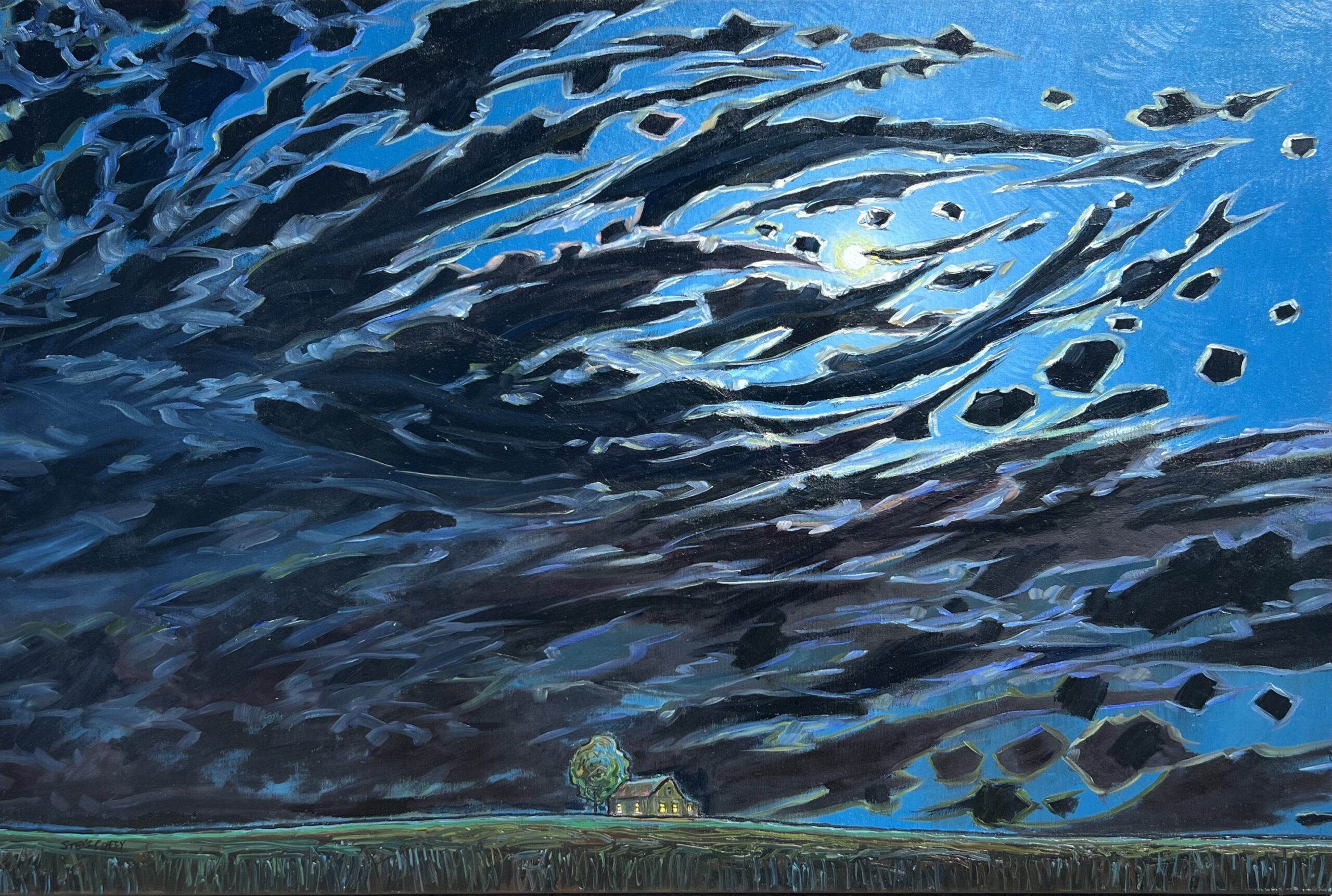 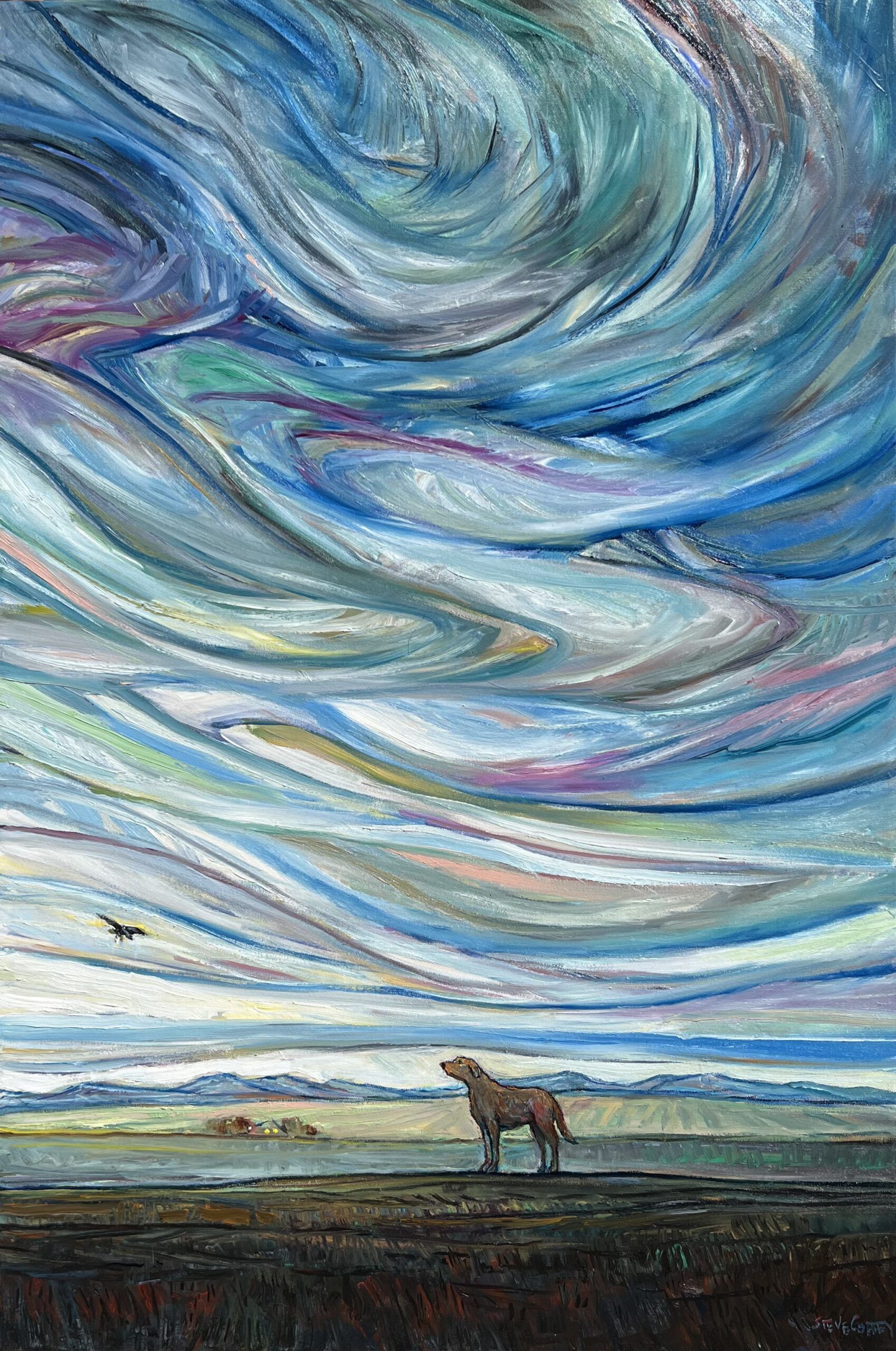 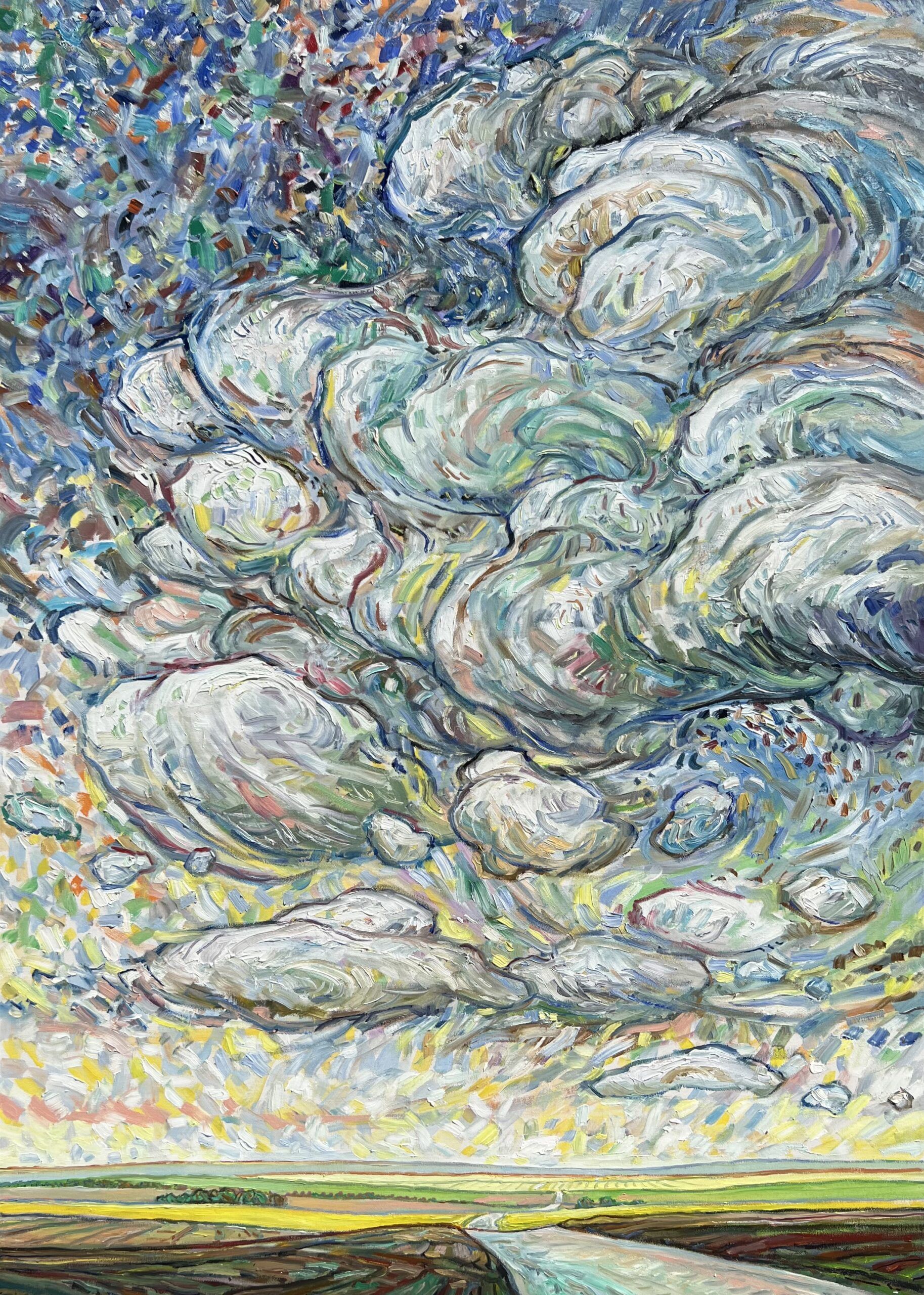 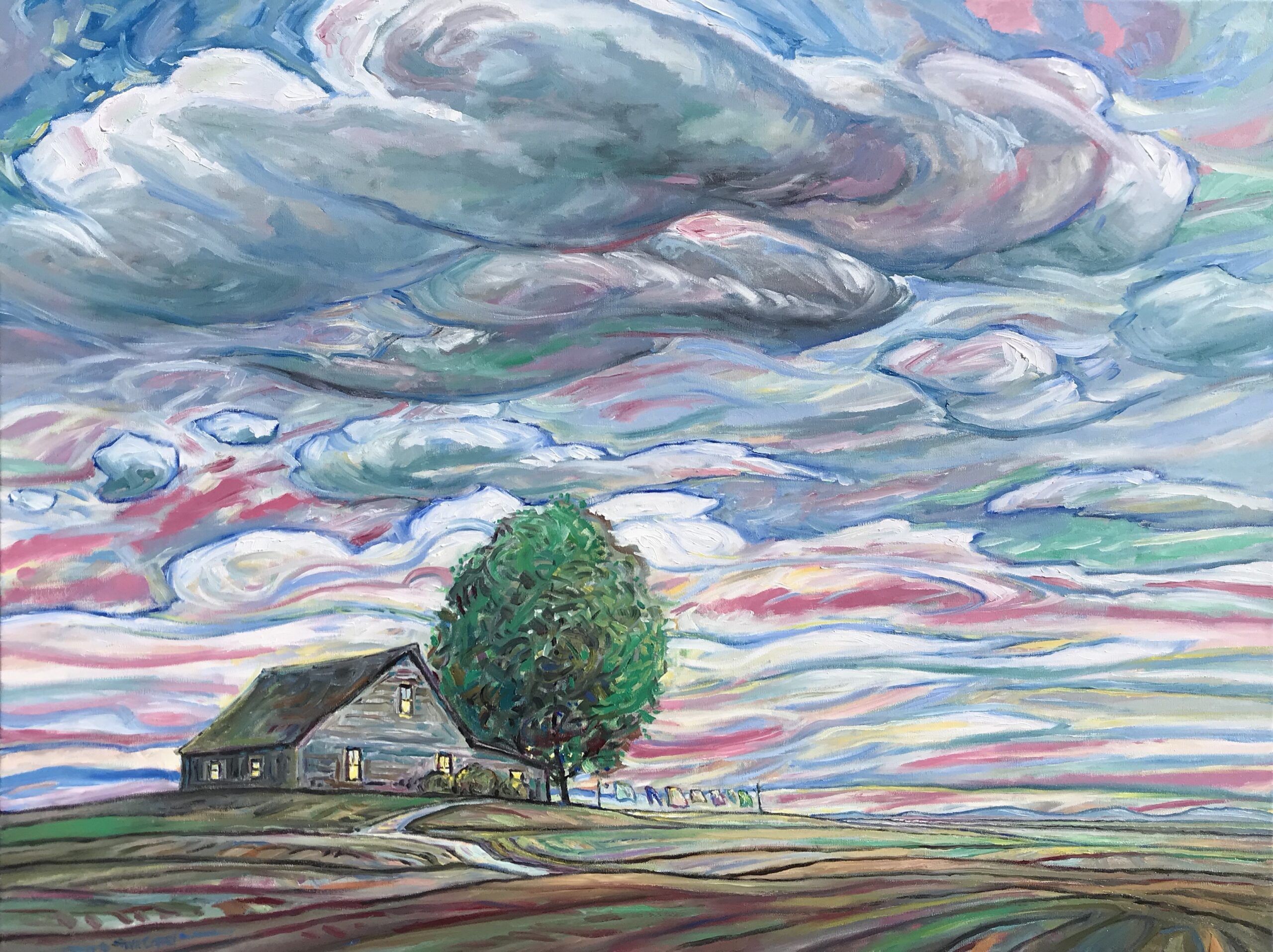 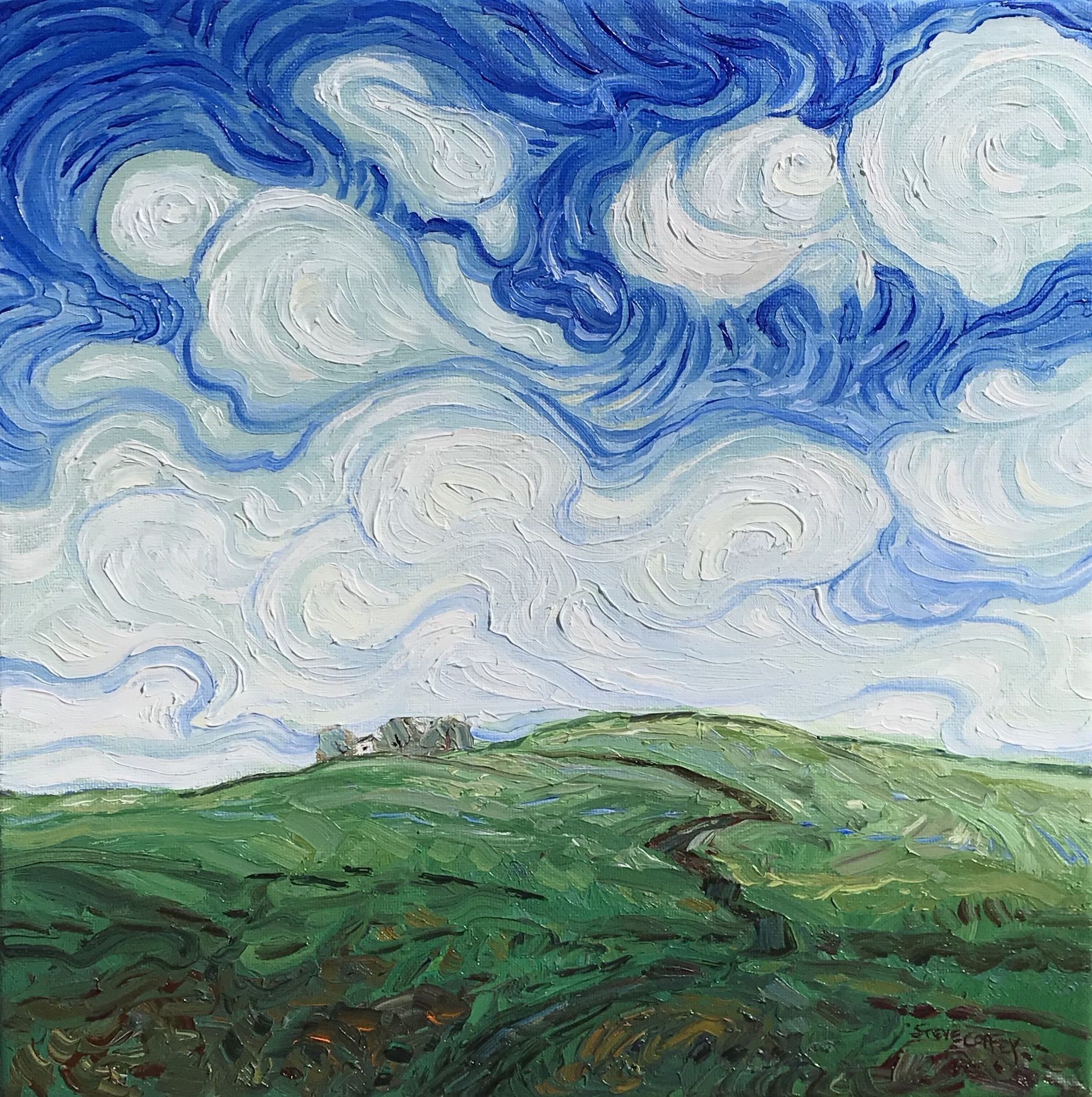 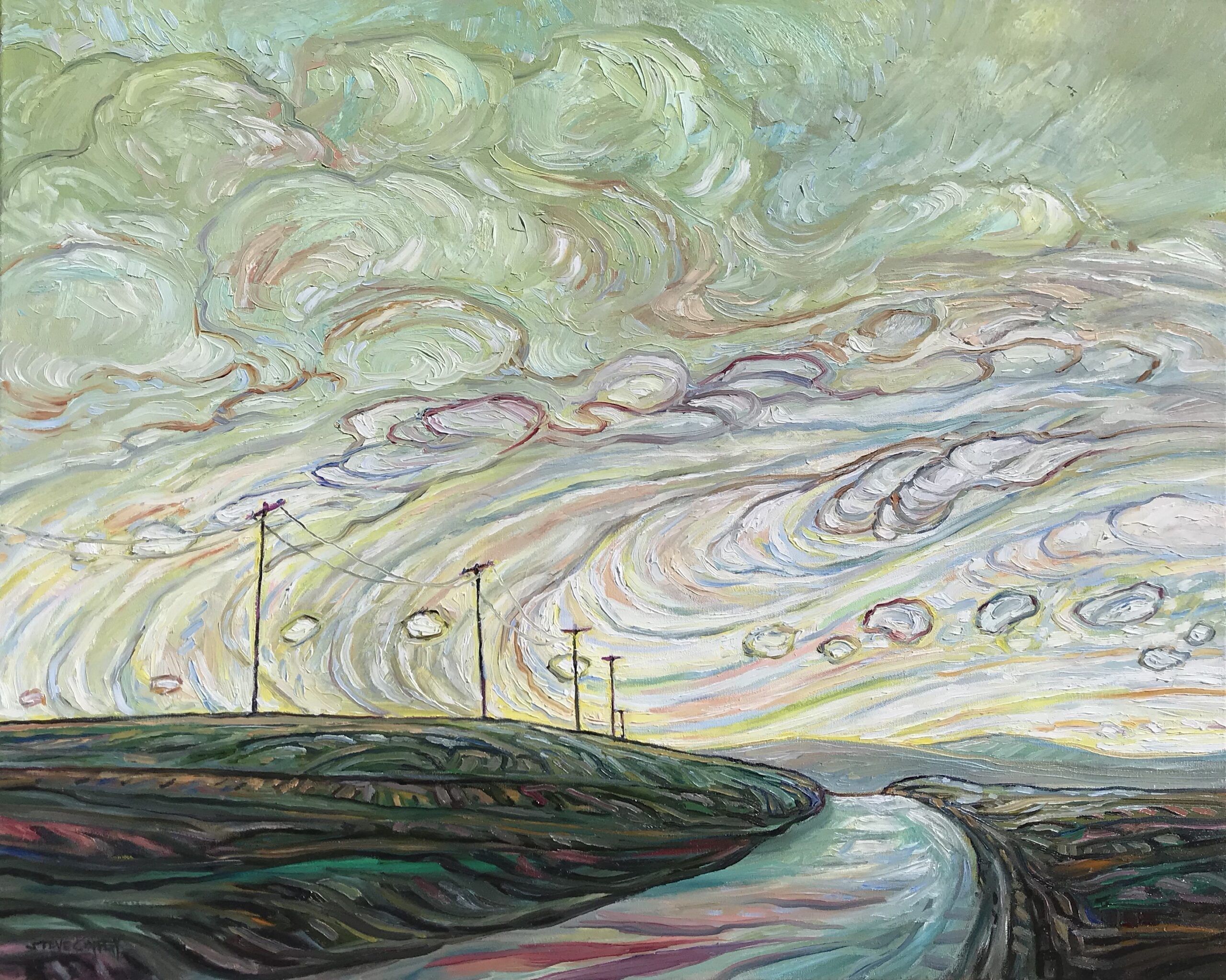 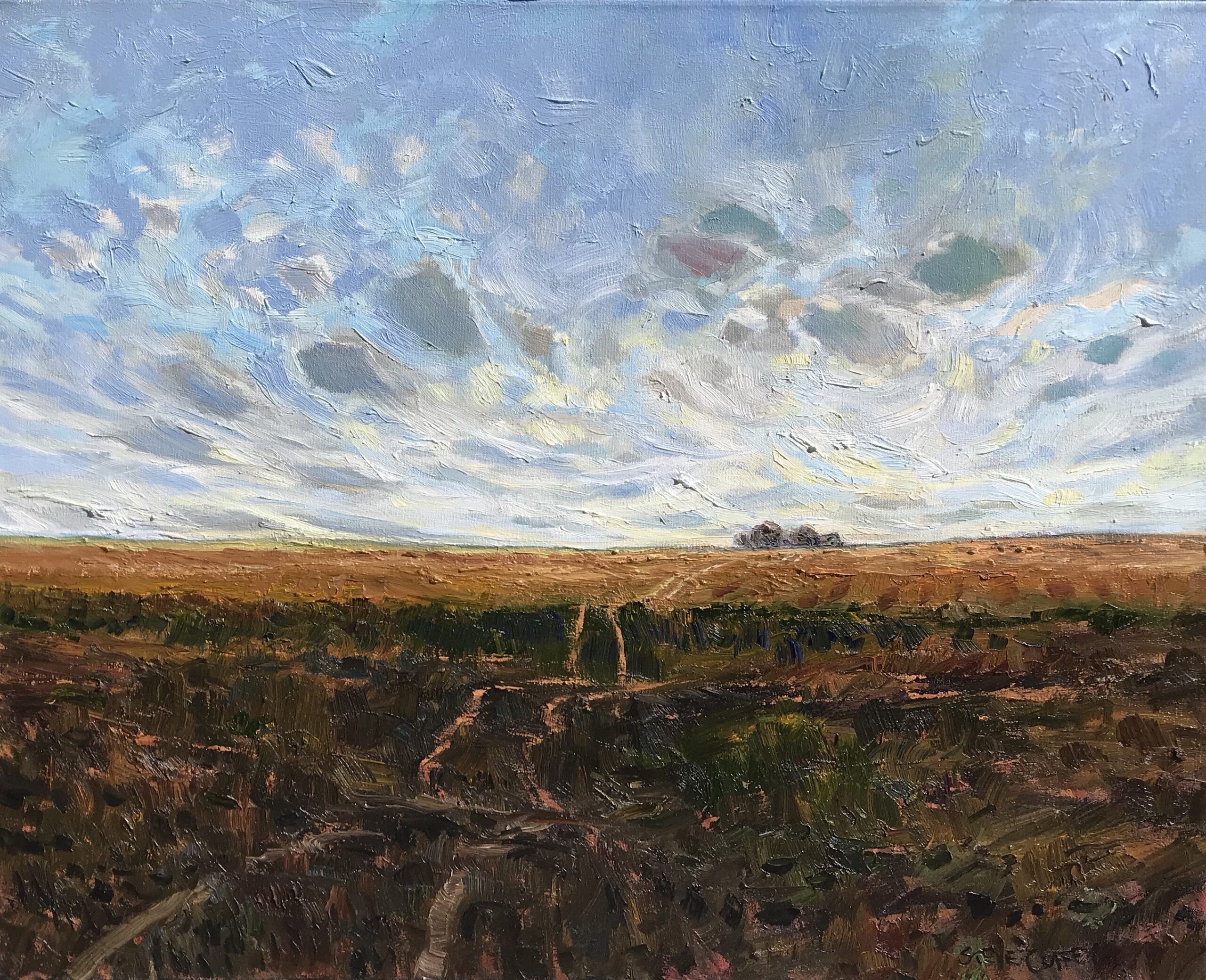 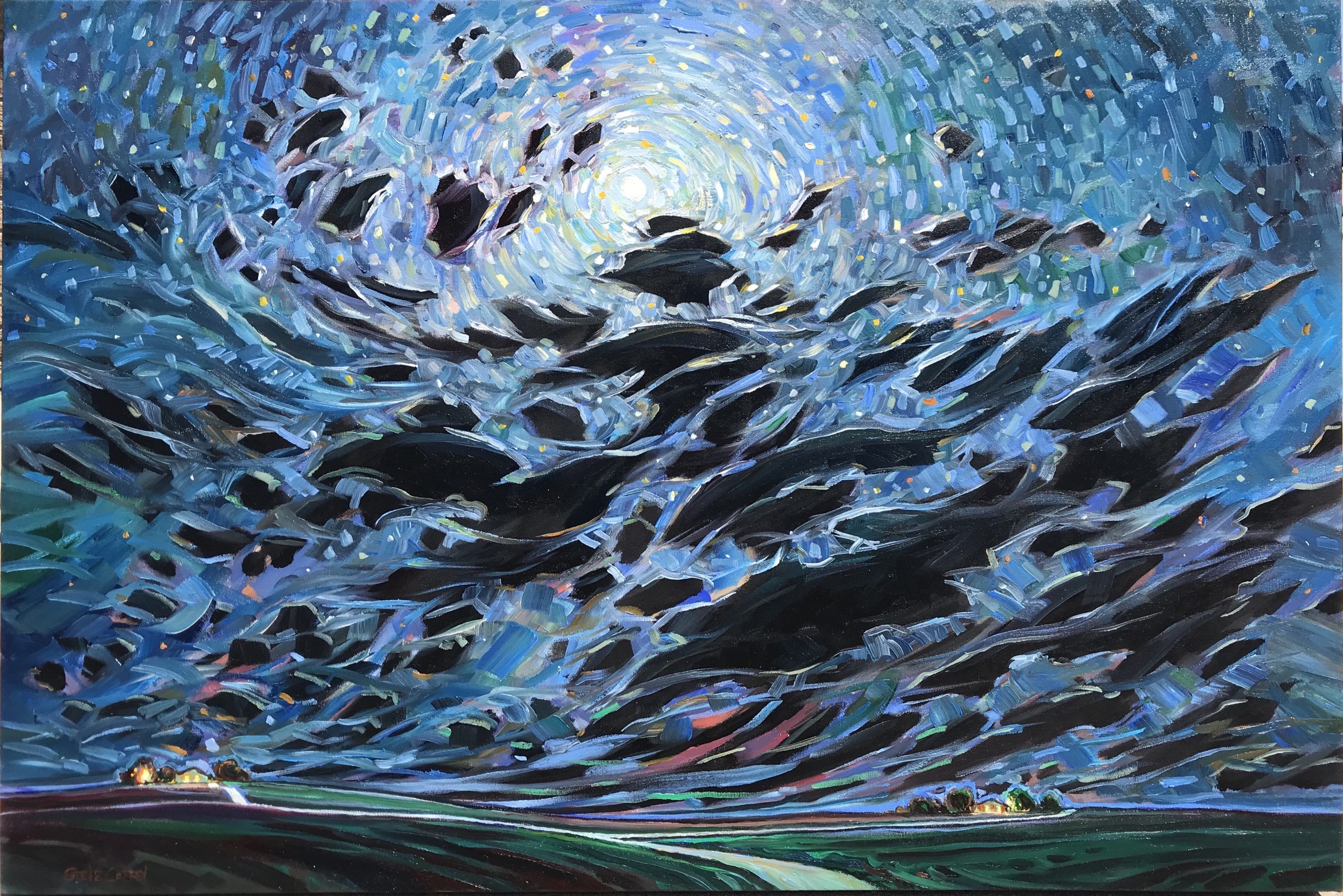 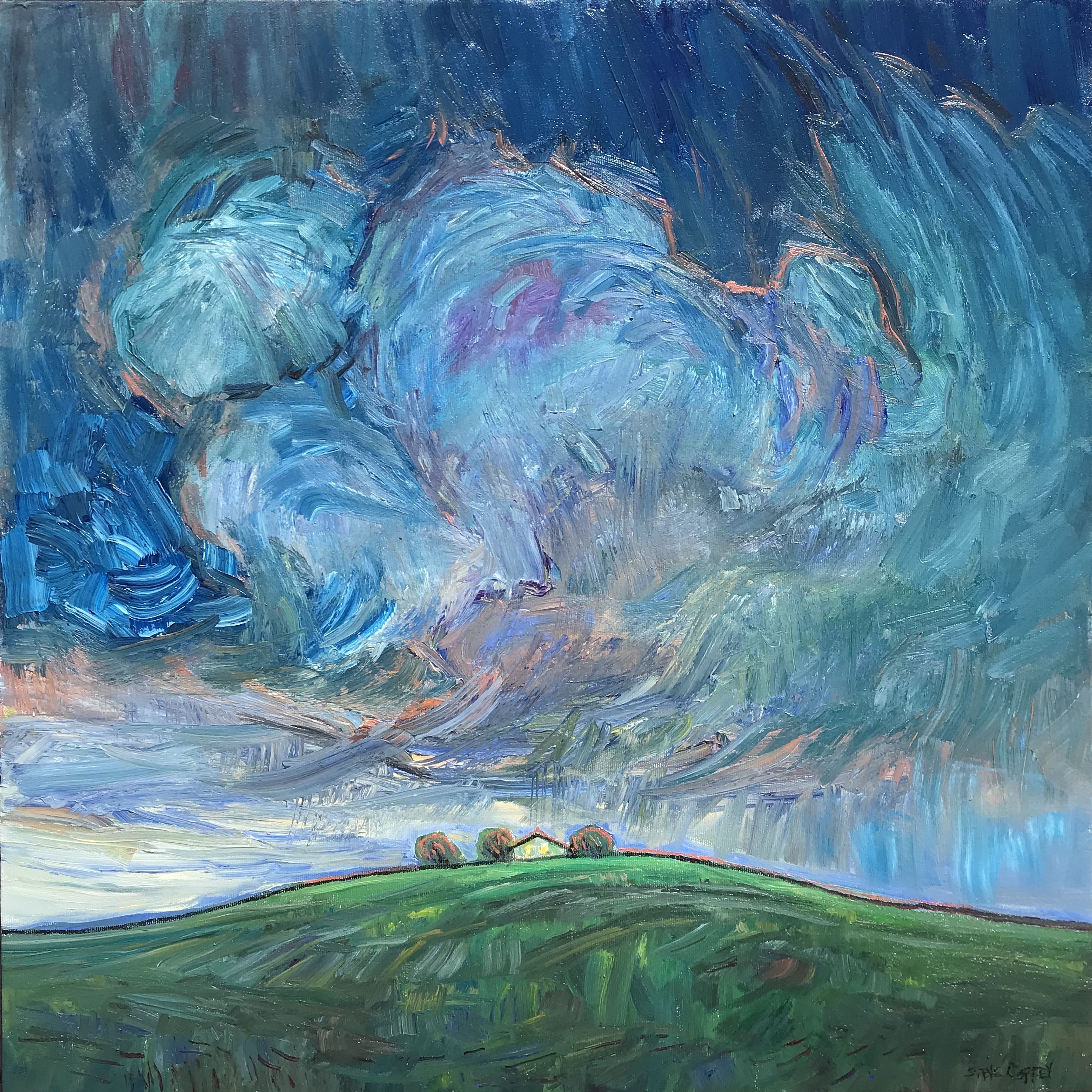 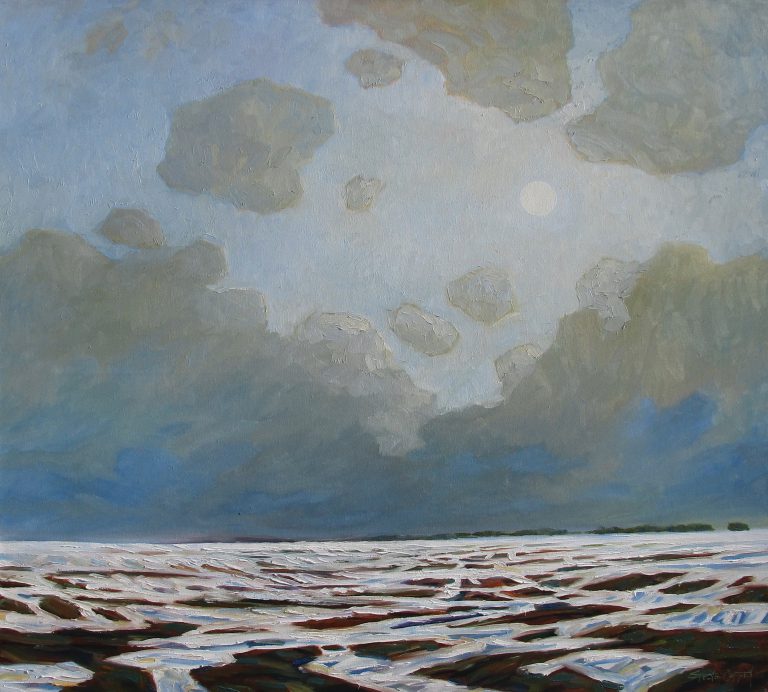 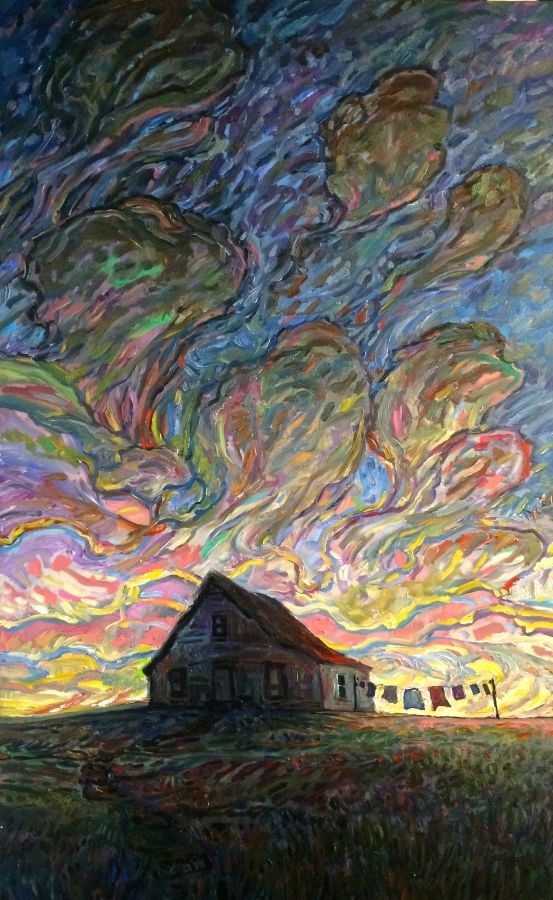 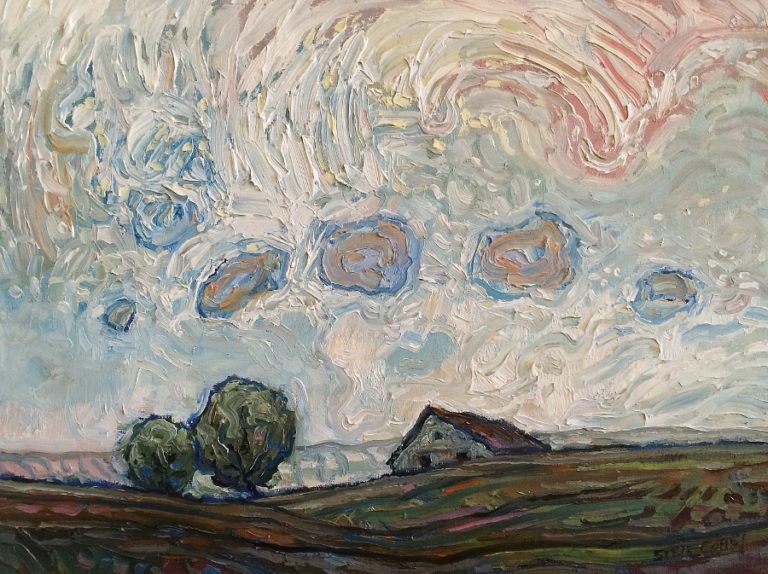 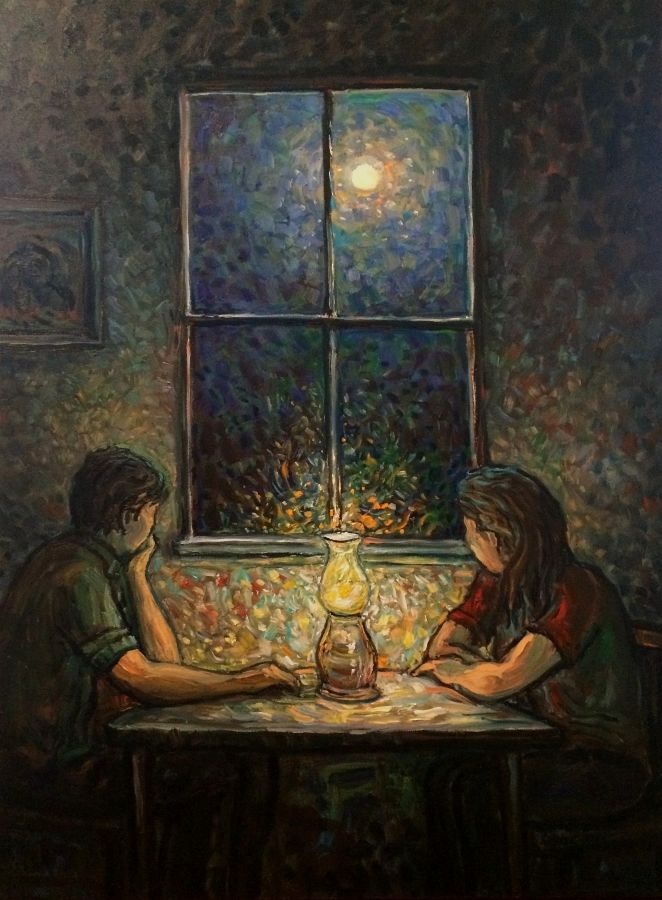 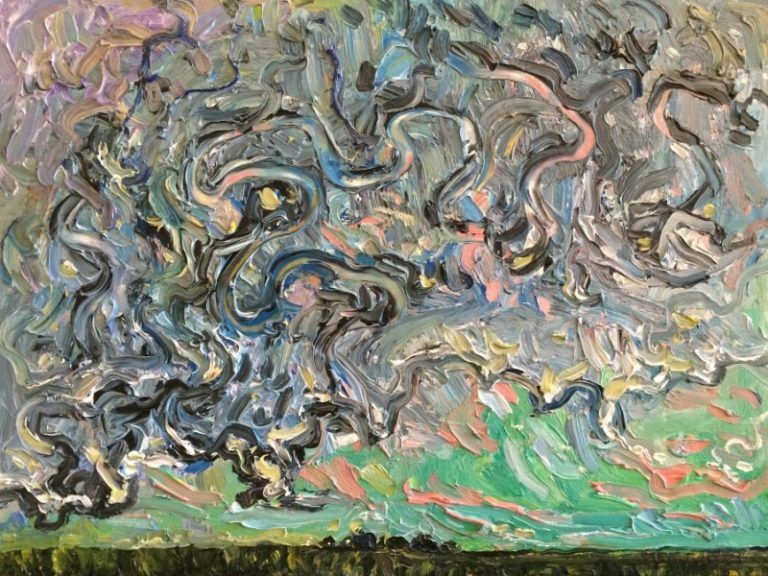 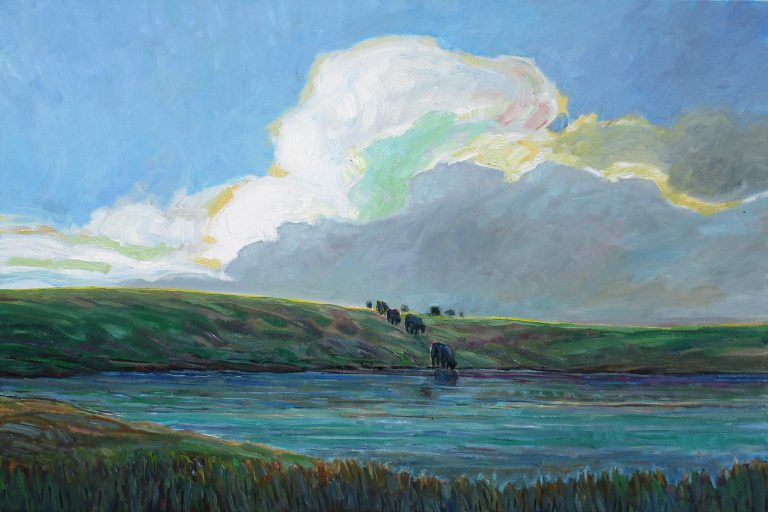 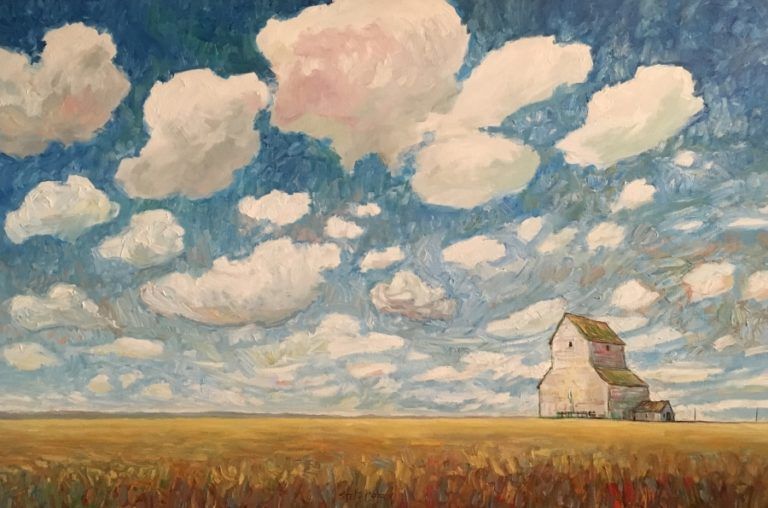 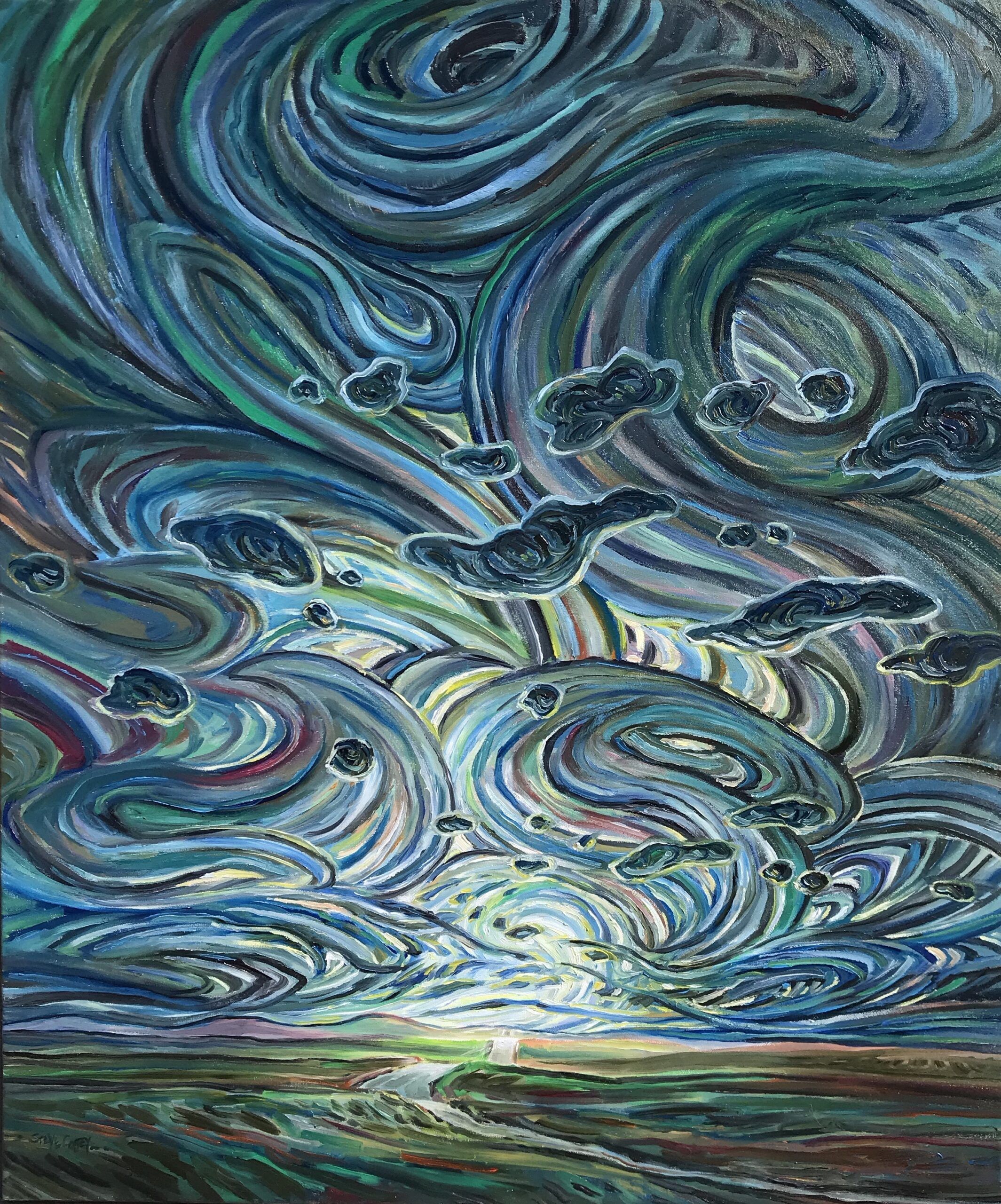 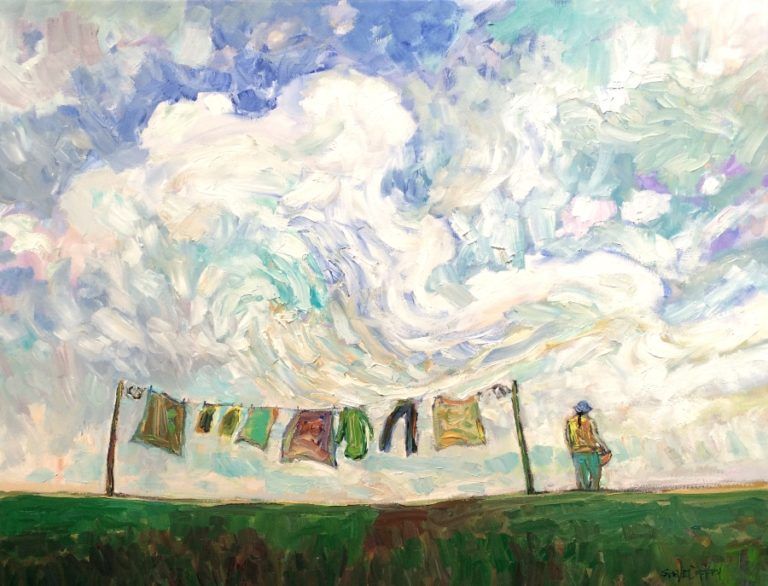 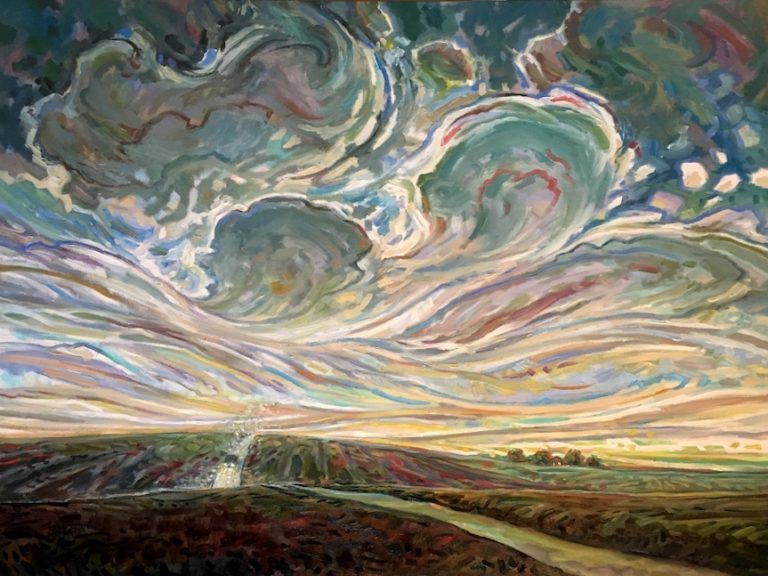 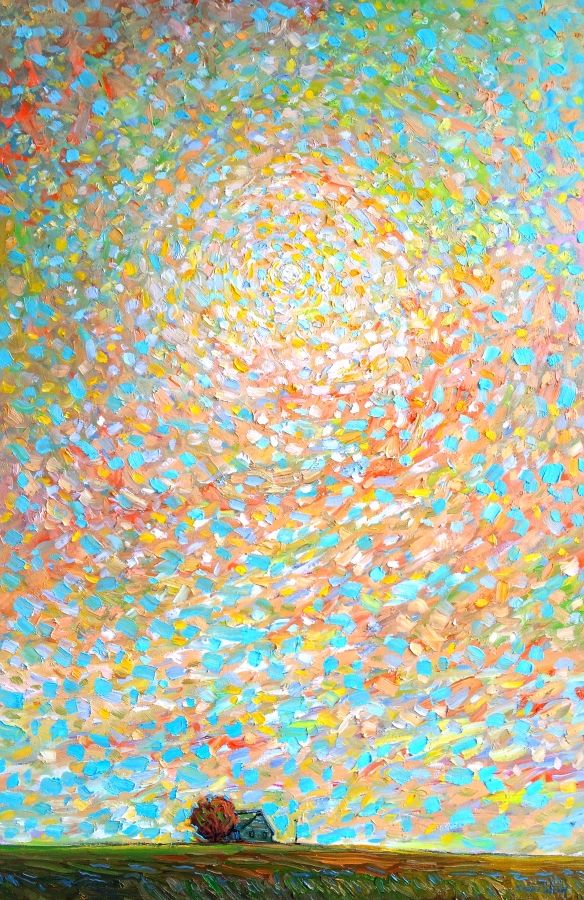 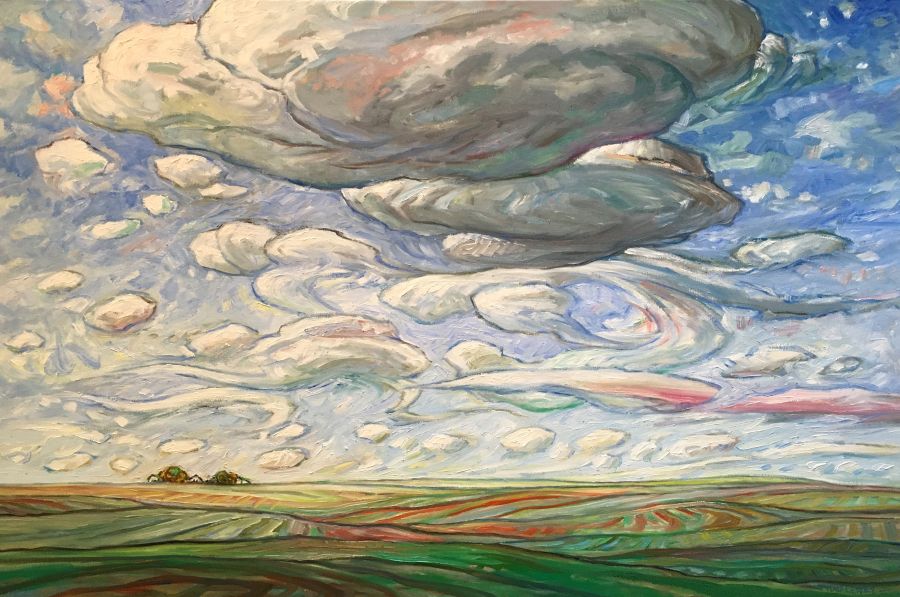