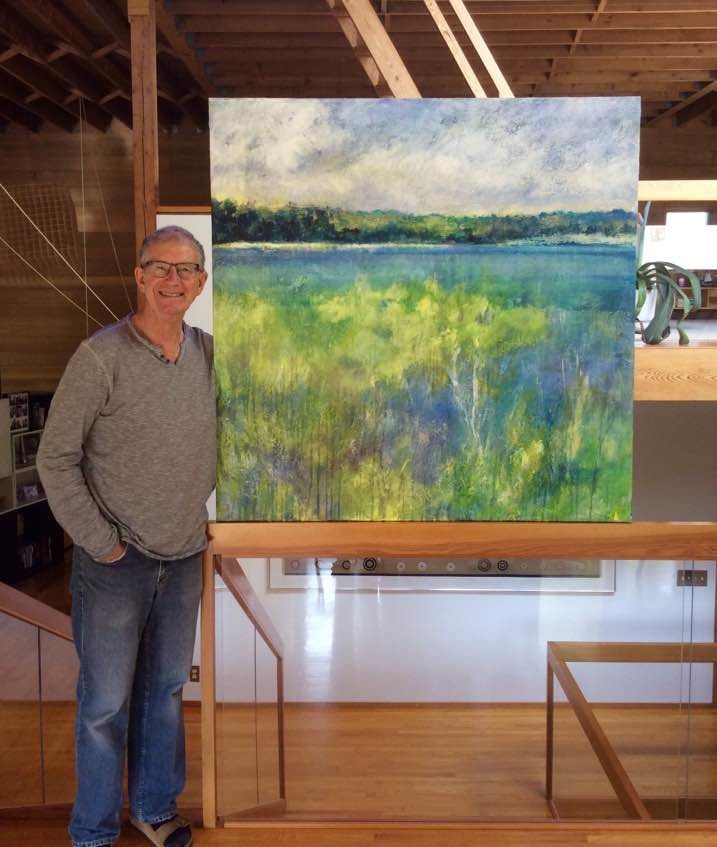 Hugh Rice was born in 1946 in Ireland. Educated at St. Joseph’s College of Education in Belfast, Ireland, he taught in Belfast as well as Zambia, Central Africa in 1974. He later earned a BA and MA (Education) with the Open University, UK. He has lived in Winnipeg, Manitoba since 2004 and spends several months a year in his native Ballycastle, Ireland.

Whether he is painting in Canada or Ireland, Rice’s paintings are strongly influenced by his environment. Building up layers of paint, he rarely uses brushes, favouring rags and various tools around the studio instead. He creates large, abstracted Canadian prairies in the Summer, and the misty glens of Ireland in the Winter.

Rice’s work can be found in collections around the world. 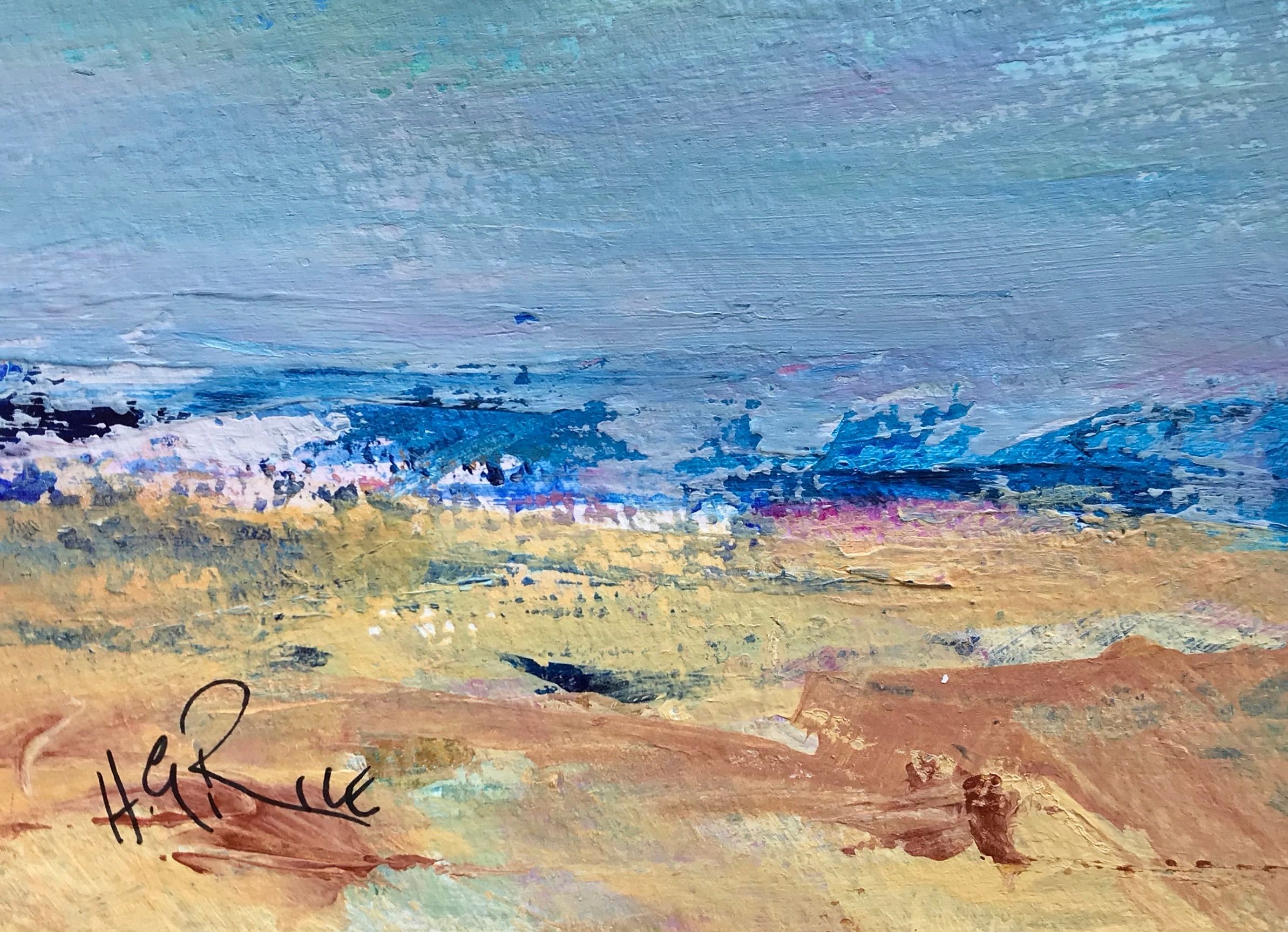 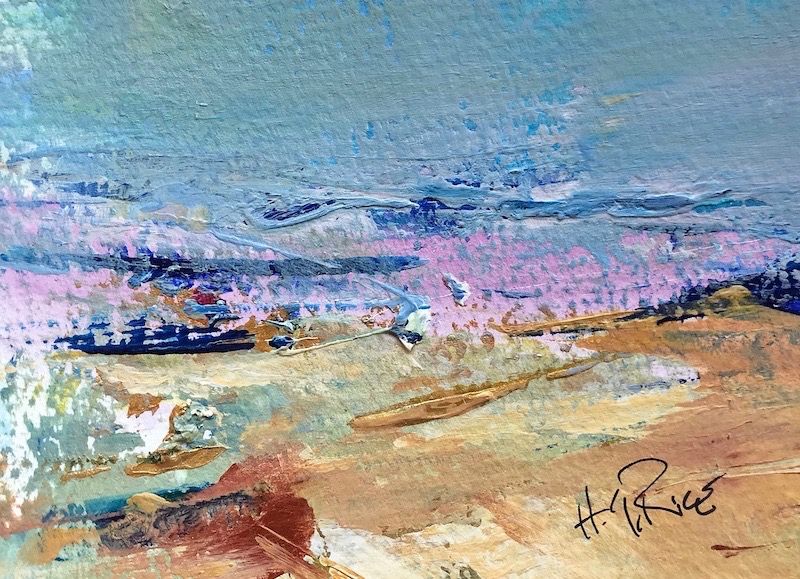 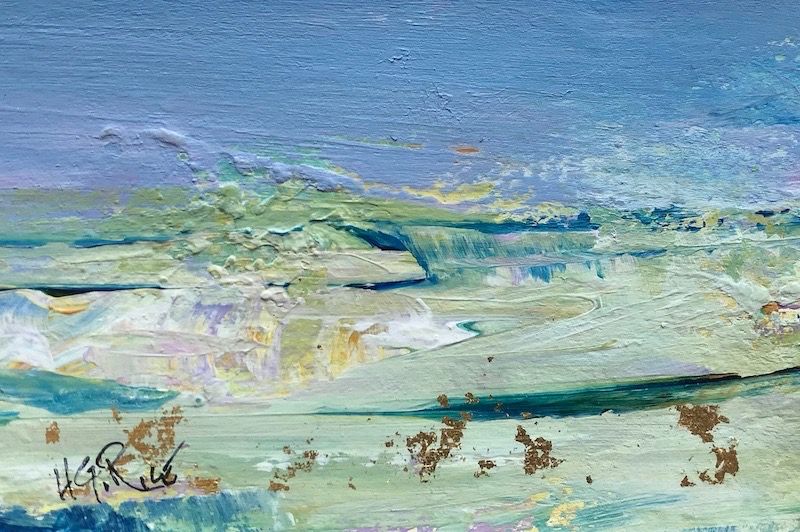 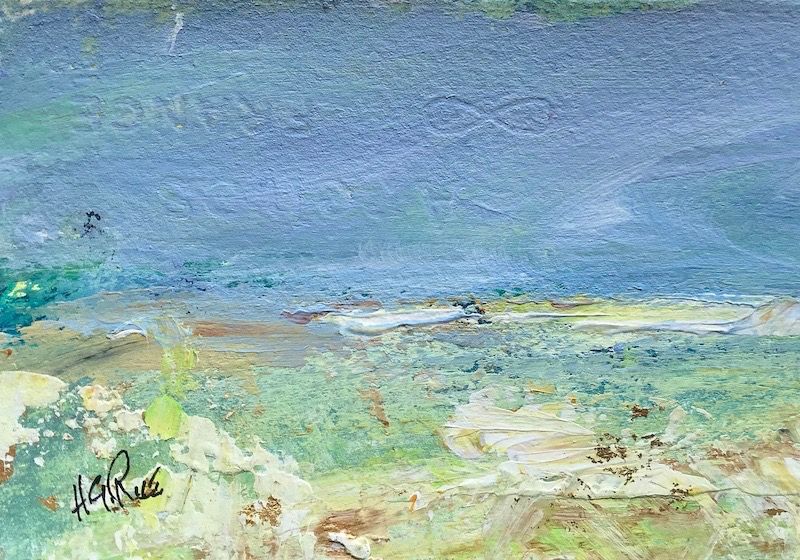 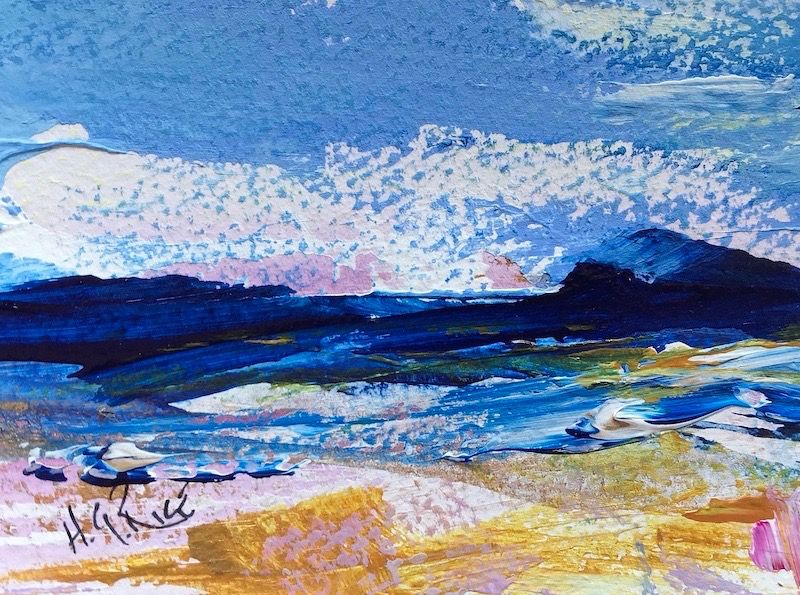 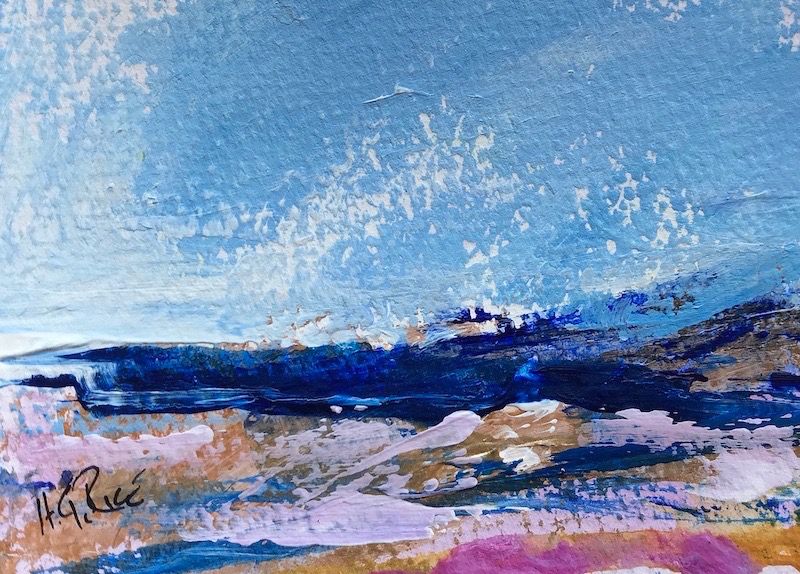 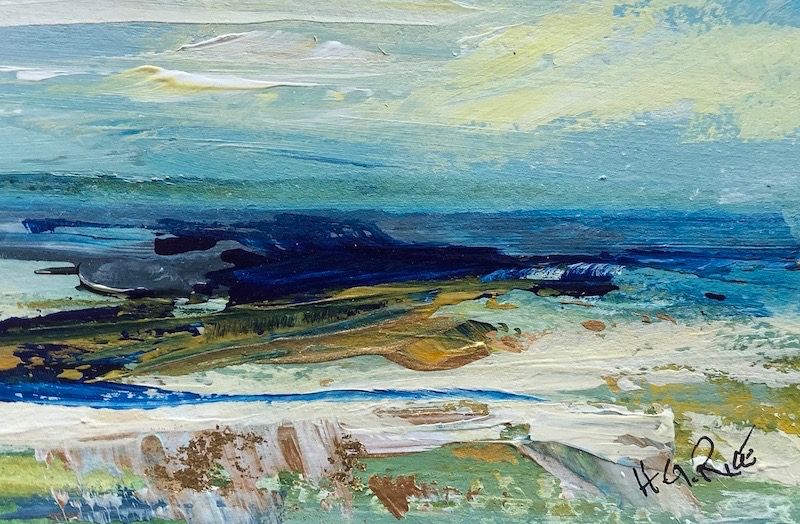 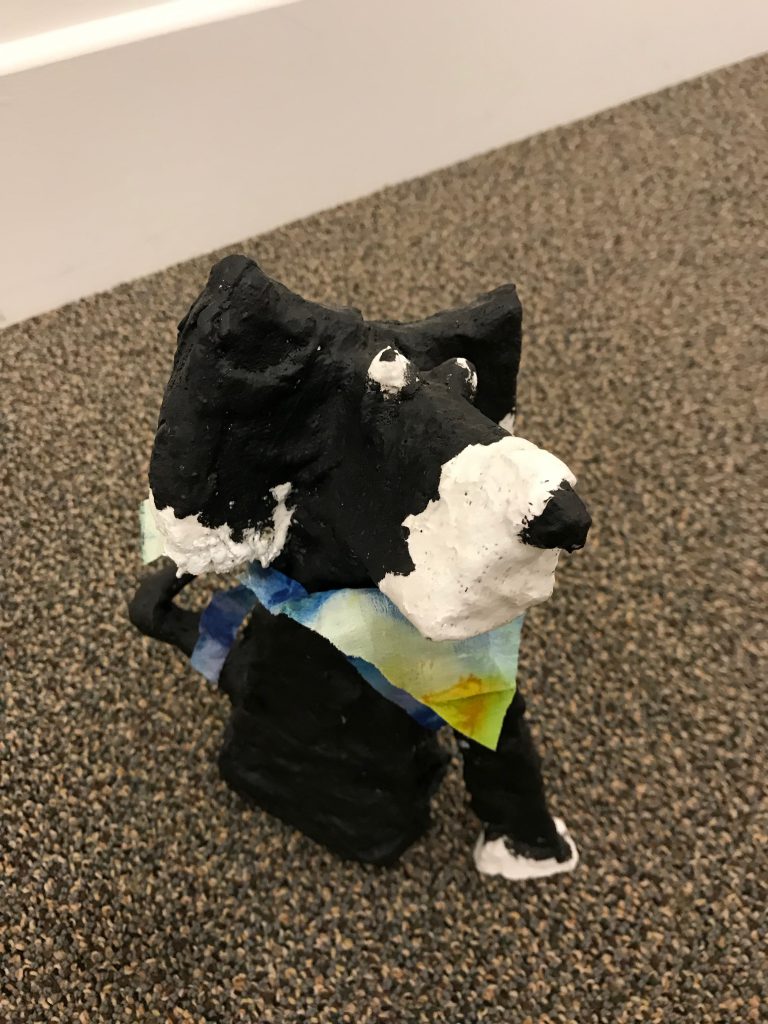 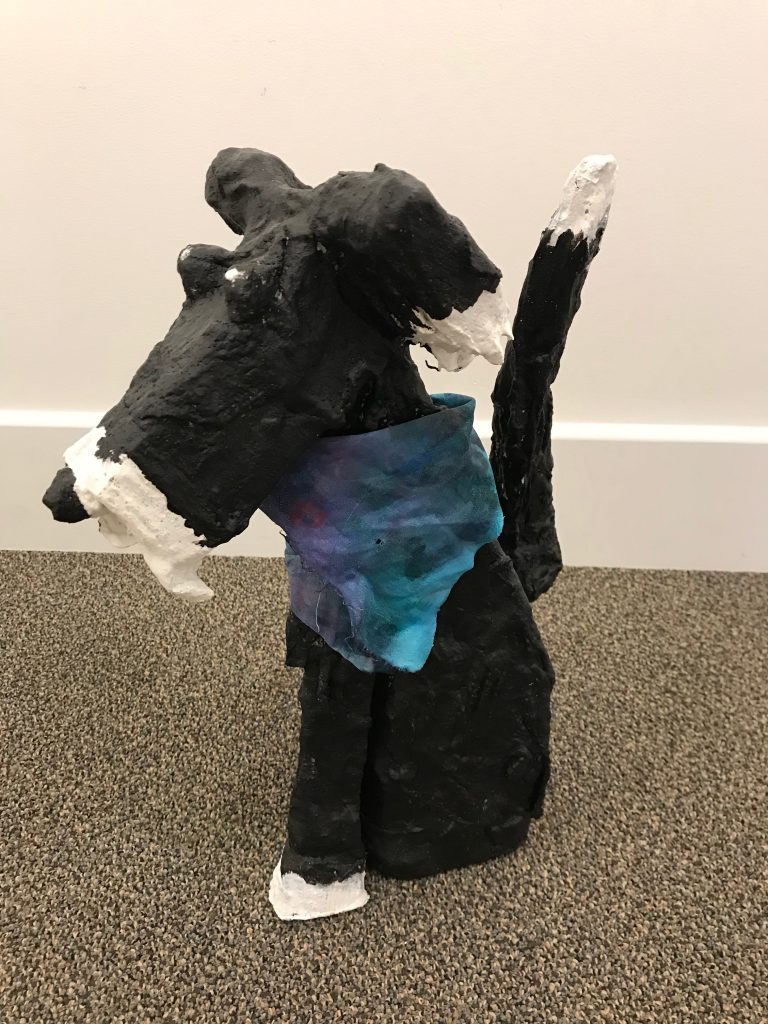 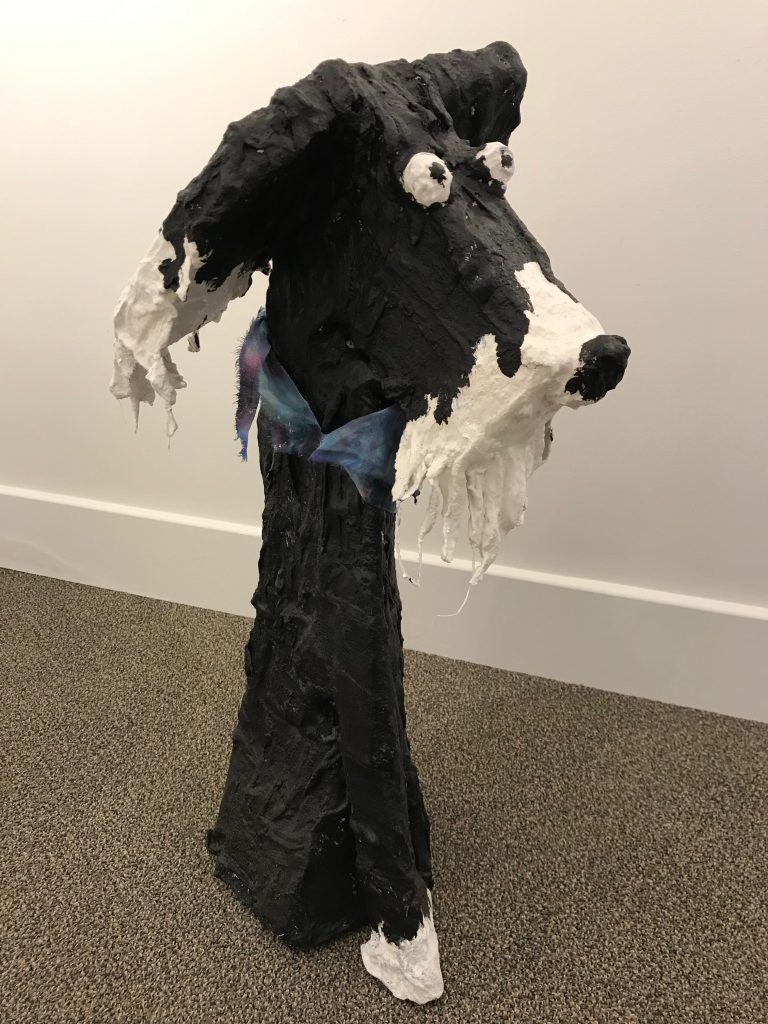 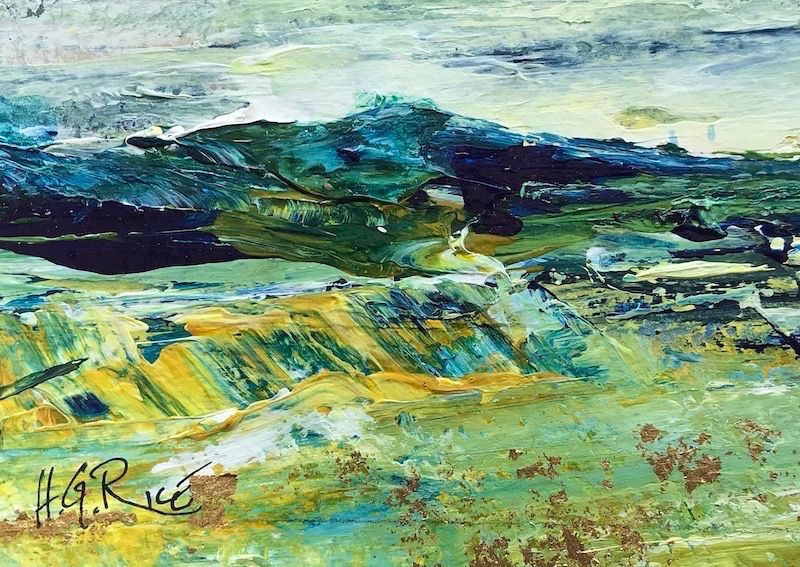 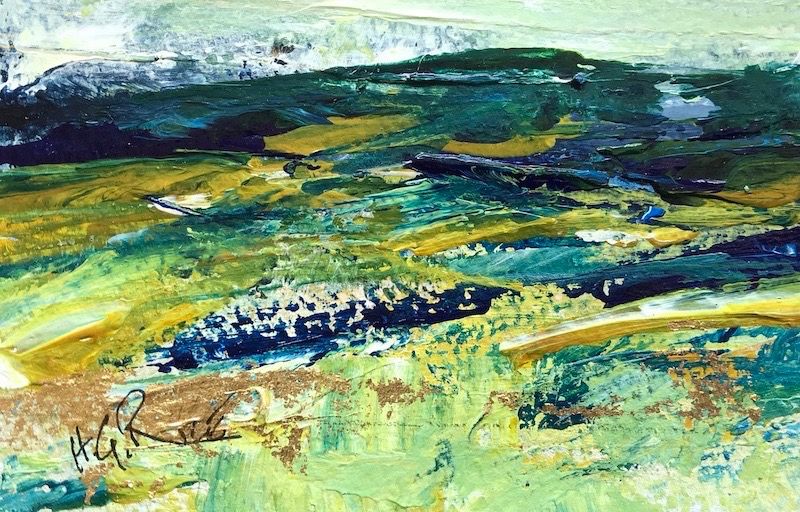 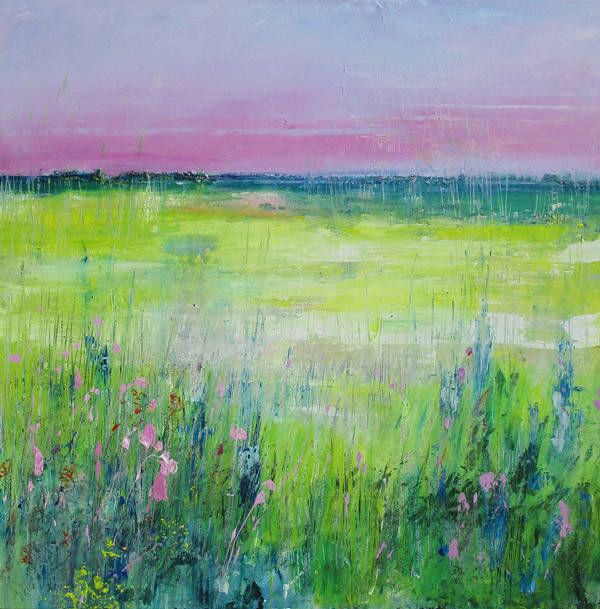