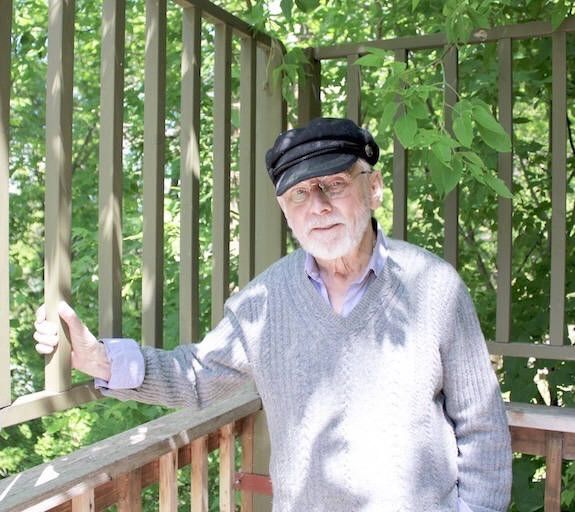 Roman Świderek was born in Lodz, Poland, where he learned to draw and paint at the side of Professor Konstanty Mackiewicz. He worked as a designer and artist preparing large displays and images of political figures of the day.

In November 1961, Świderek arrived in Winnipeg with his young family. He was immediately introduced to set designer Peter Kaczmarek who put him to work on various set designs for Rainbow Stage, Royal Winnipeg Ballet, Manitoba Theatre Centre, and the University of Manitoba. In 1965, he opened his first business in design and fashion, and over the years, operated four successful businesses dealing with everything from consulting design to fashion design. In 1989, he put the businesses aside to focus solely on his art.

He travelled extensively from the east to the west coast, painting and displaying his images of Canada. In 1976, on his first summer trip to the Columbia Icefields, he began sketching and painting watercolour scenes of the Rocky Mountains. In 1982, the management of the Columbia Icefield Chalet invited him to display his work for the summer season. This invitation began a 13-year odyssey of painting and travelling west to the Athabasca Glacier. This spring migration ended when the iconic red chalet was taken down in the fall of 1995.

In addition to the end of an era at the Icefields, the 1997 Red River Flood of the Century kept him at home. In his studio on the bank of the Red River, Roman worked on a series of flood paintings that raised over $100,000 for Manitoba flood victims. This collection of thirteen watercolour paintings was purchased by Wawanesa Mutual Insurance Company and donated to the City of Winnipeg.

Świderek is perhaps best known for his large collection of Winnipeg city scenes. His images of Winnipeg are motivated by his strong belief in the celebration of home, and the value of capturing the past for future generations. He believed in making his art accessible and many of his paintings of Winnipeg scenes and landmarks are available as limited edition reproductions and art cards. The backs of all art cards carry a vignette about the city, in both official languages, and are popular with Manitobans and tourists who are looking to take home a piece of Winnipeg.

Świderek worked with drawings, oils and watercolours. His work is found in collections across Canada and abroad. 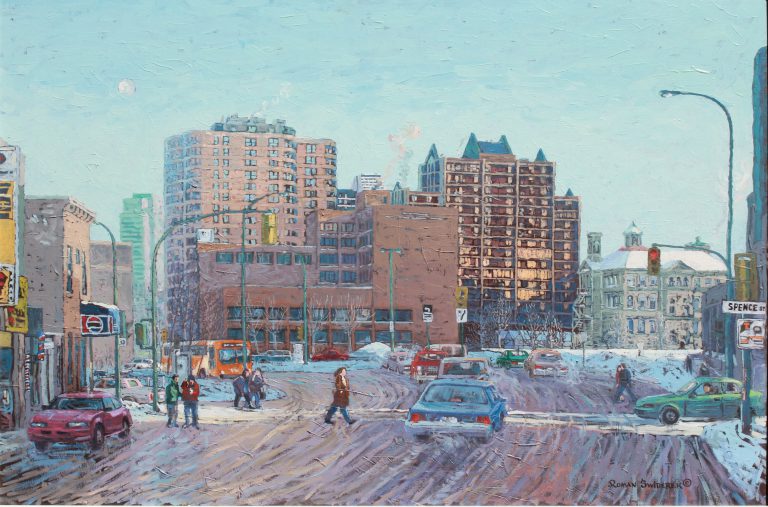 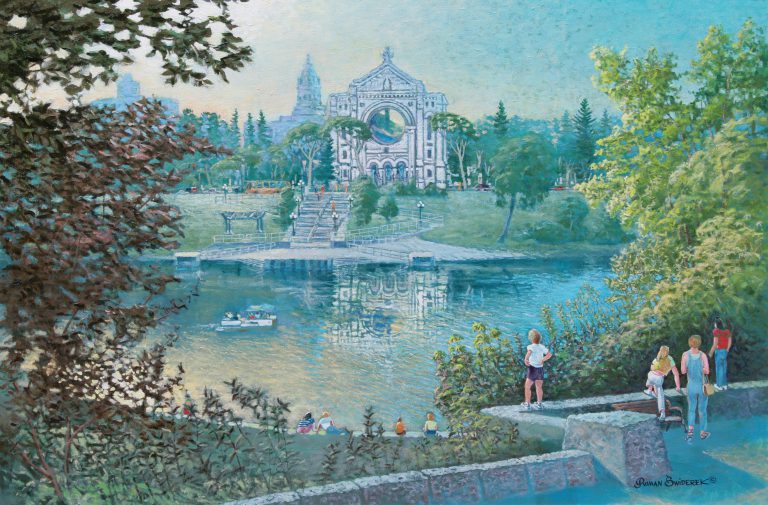 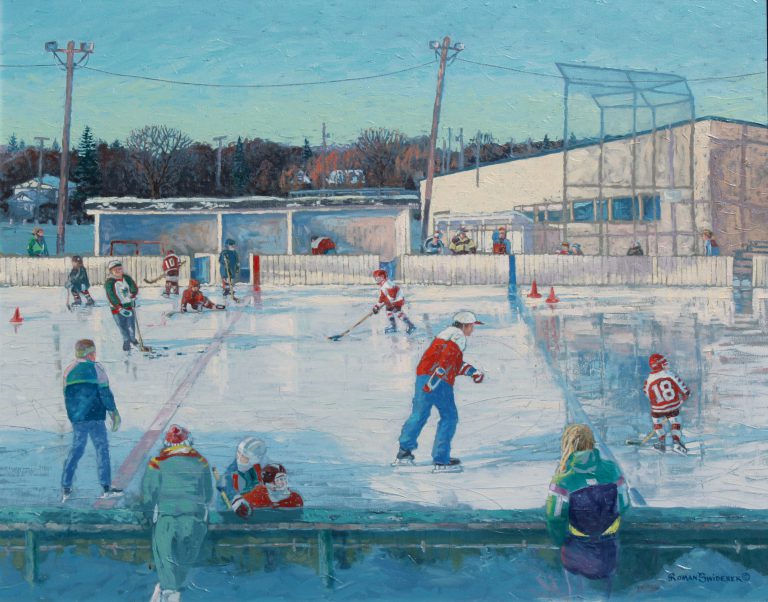 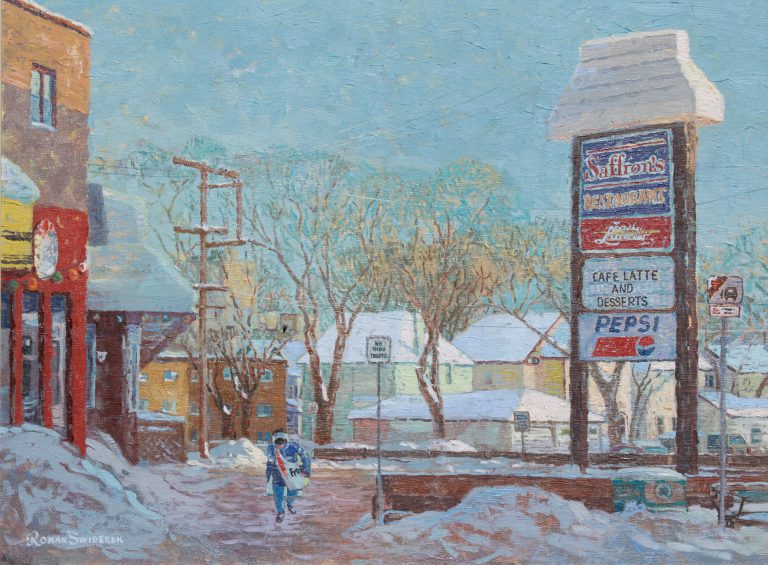 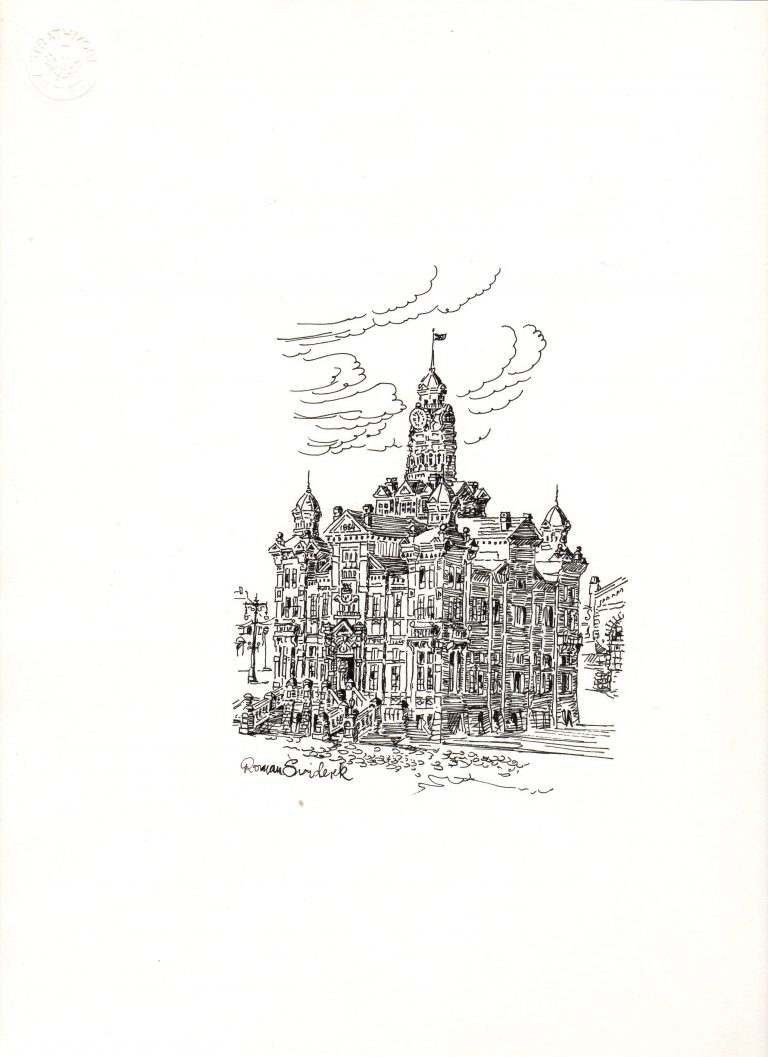 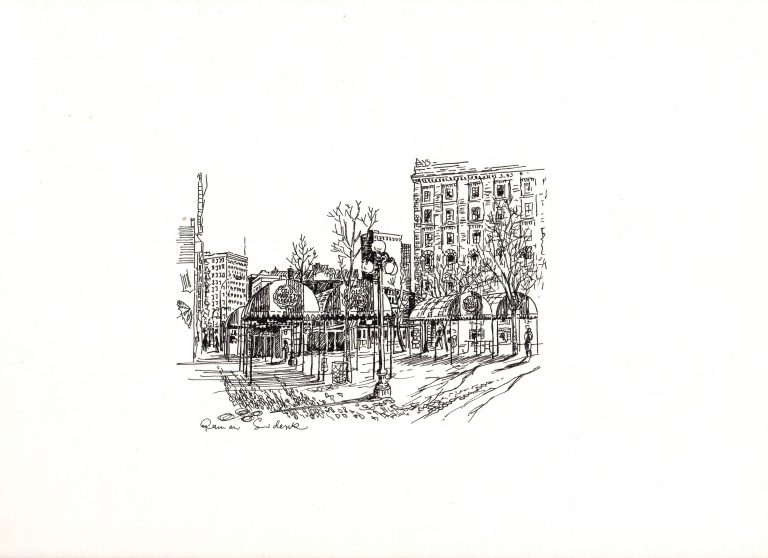 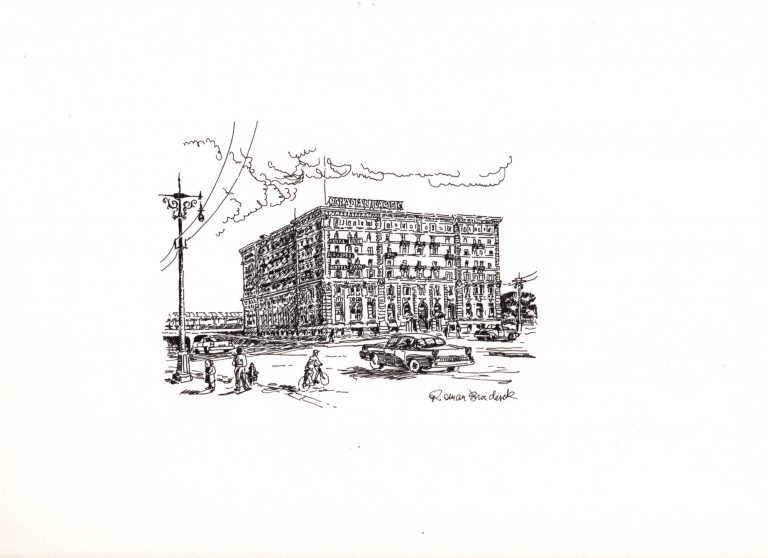 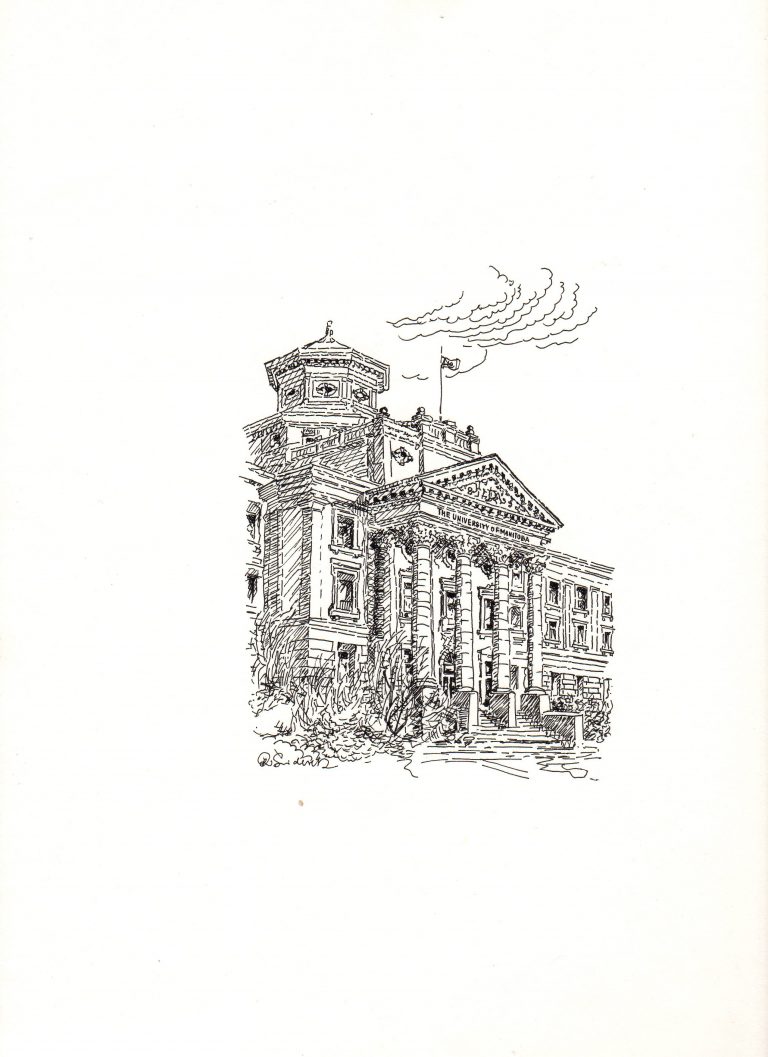 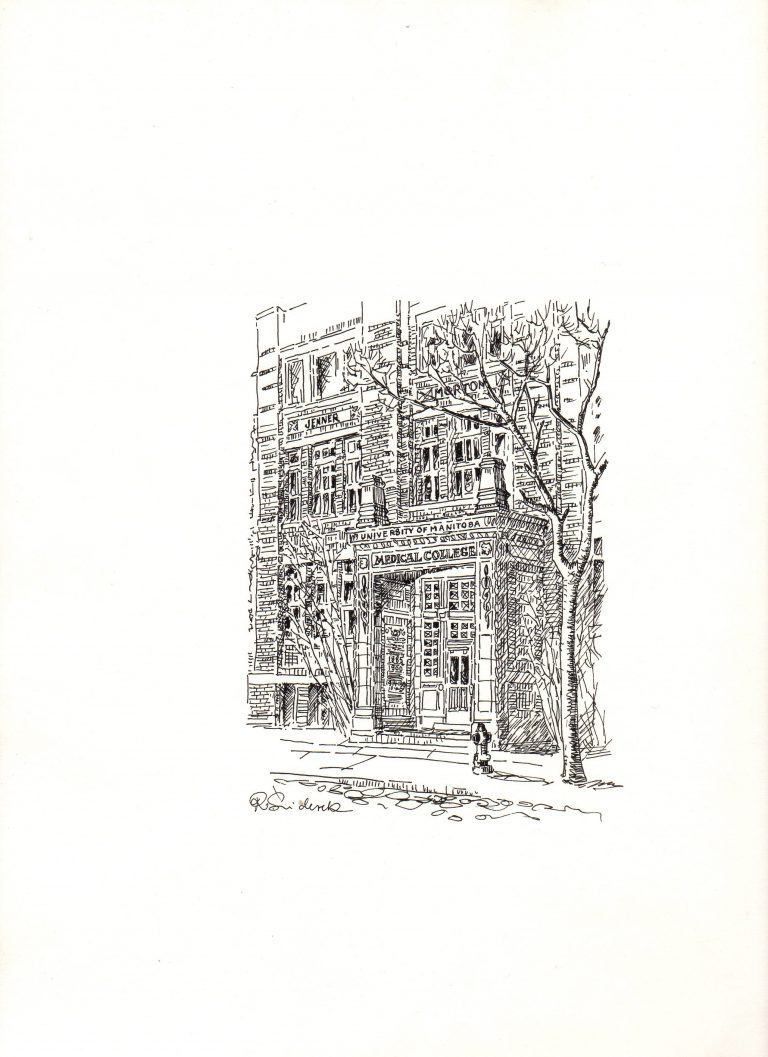 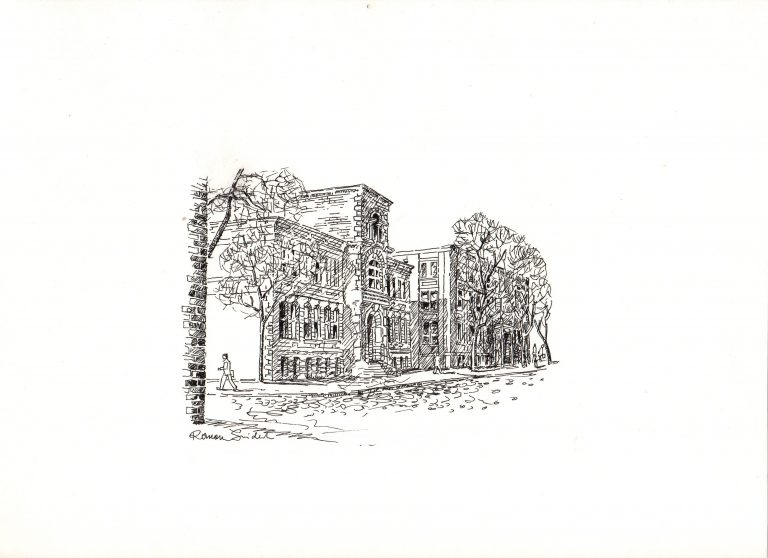 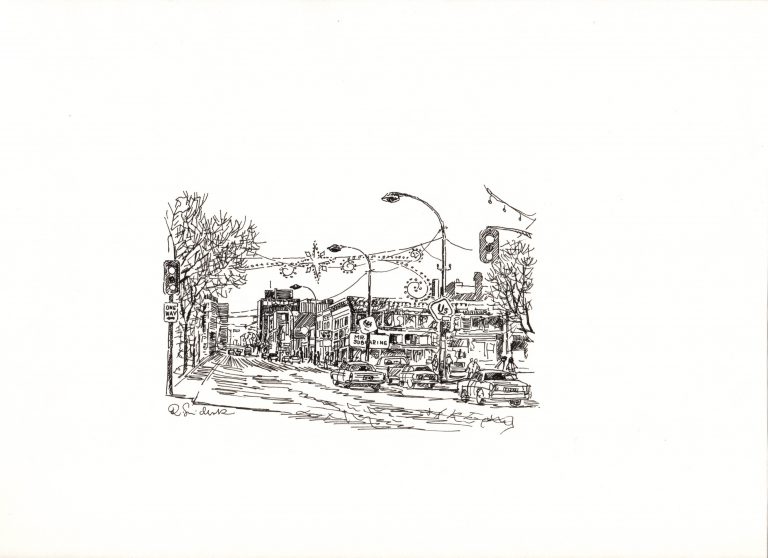 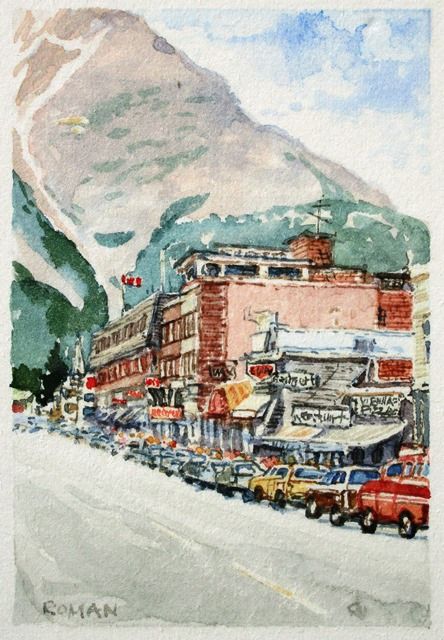 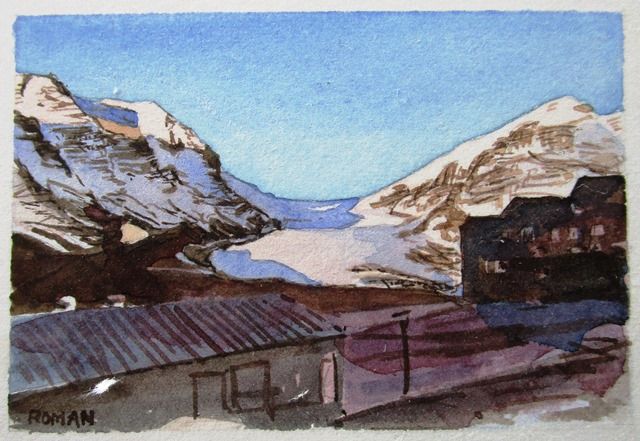 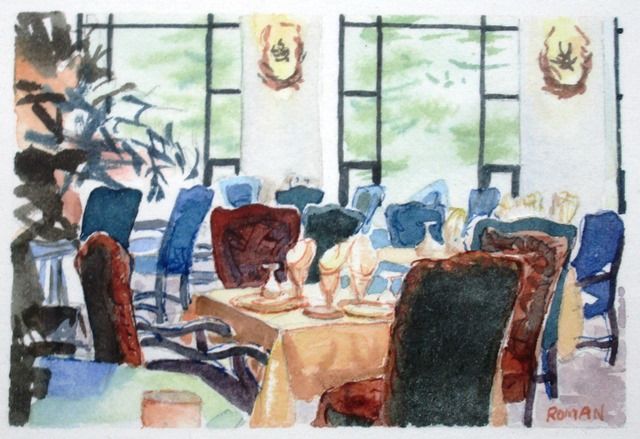 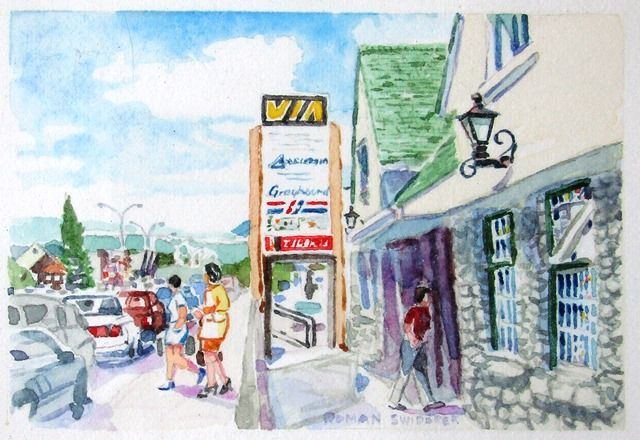 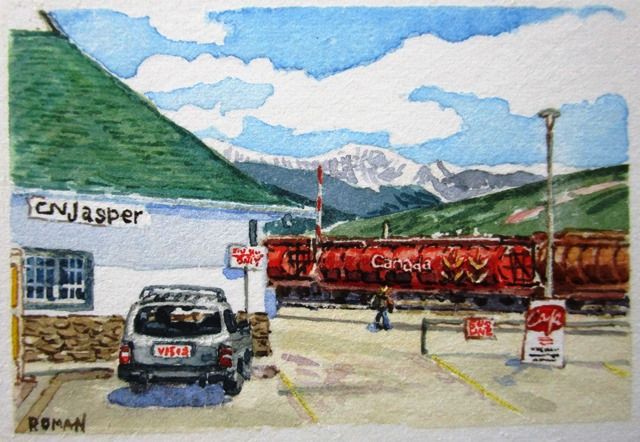 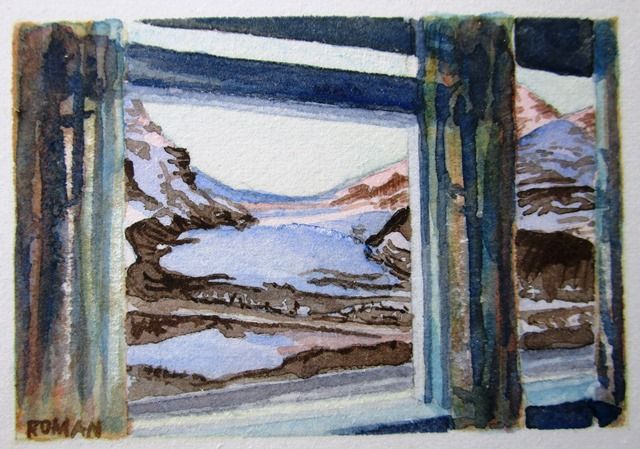 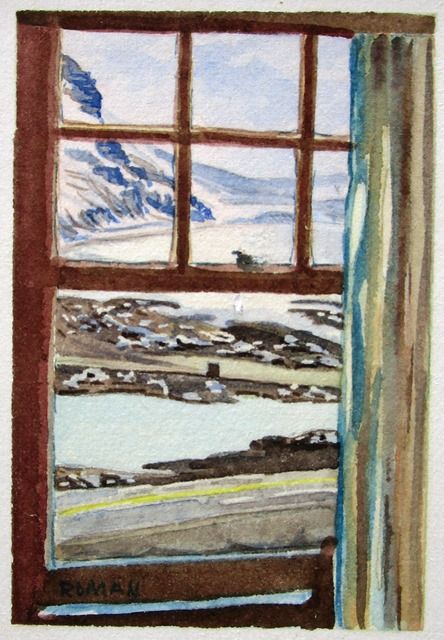 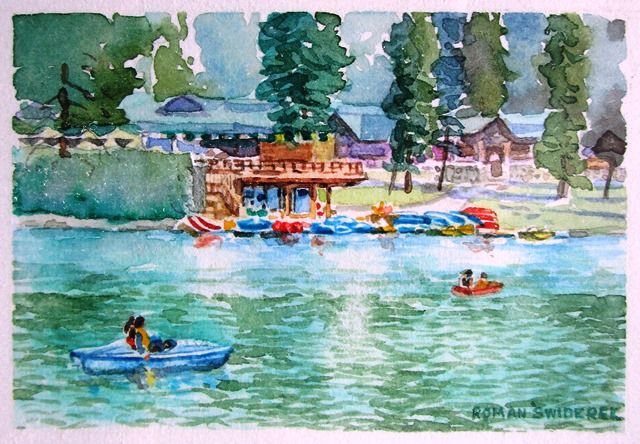 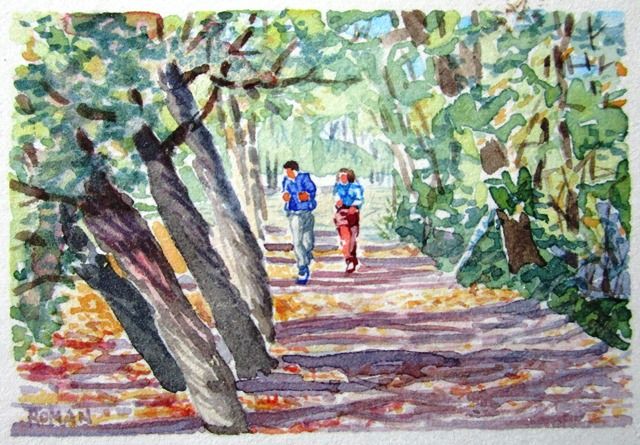 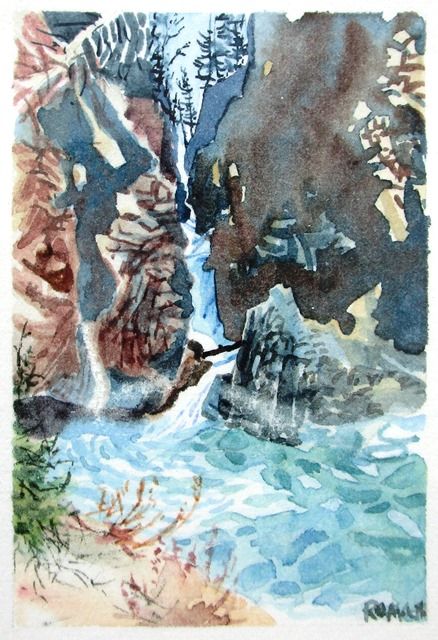 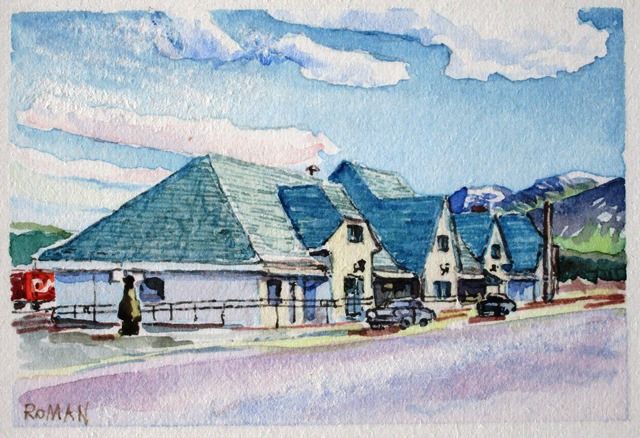 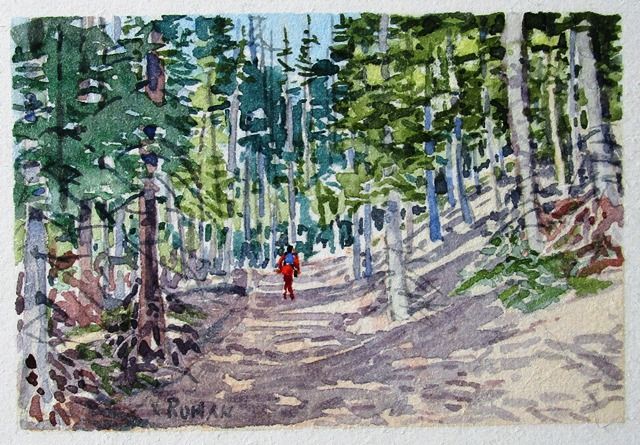 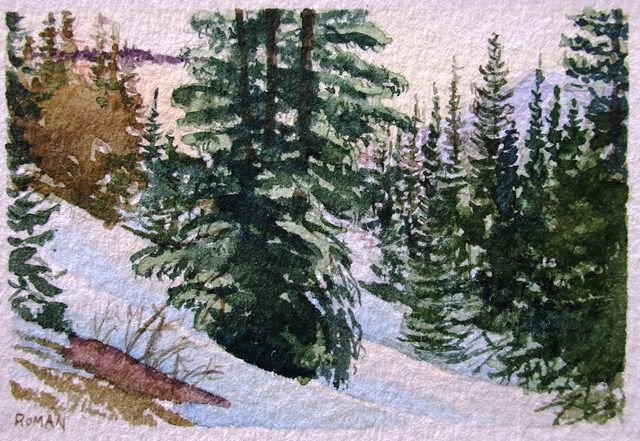 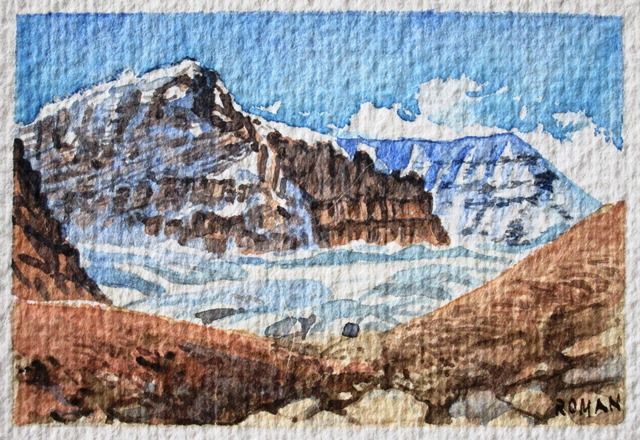 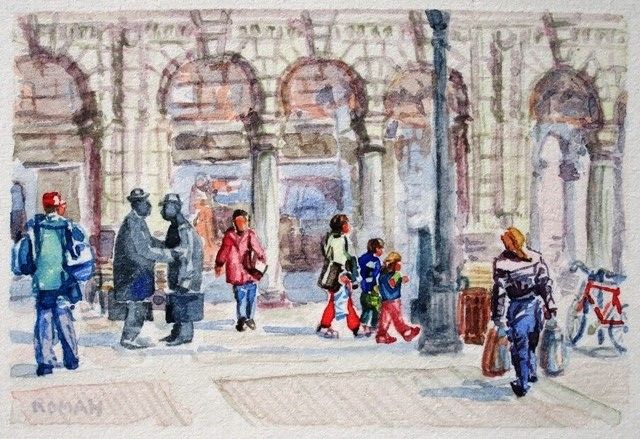