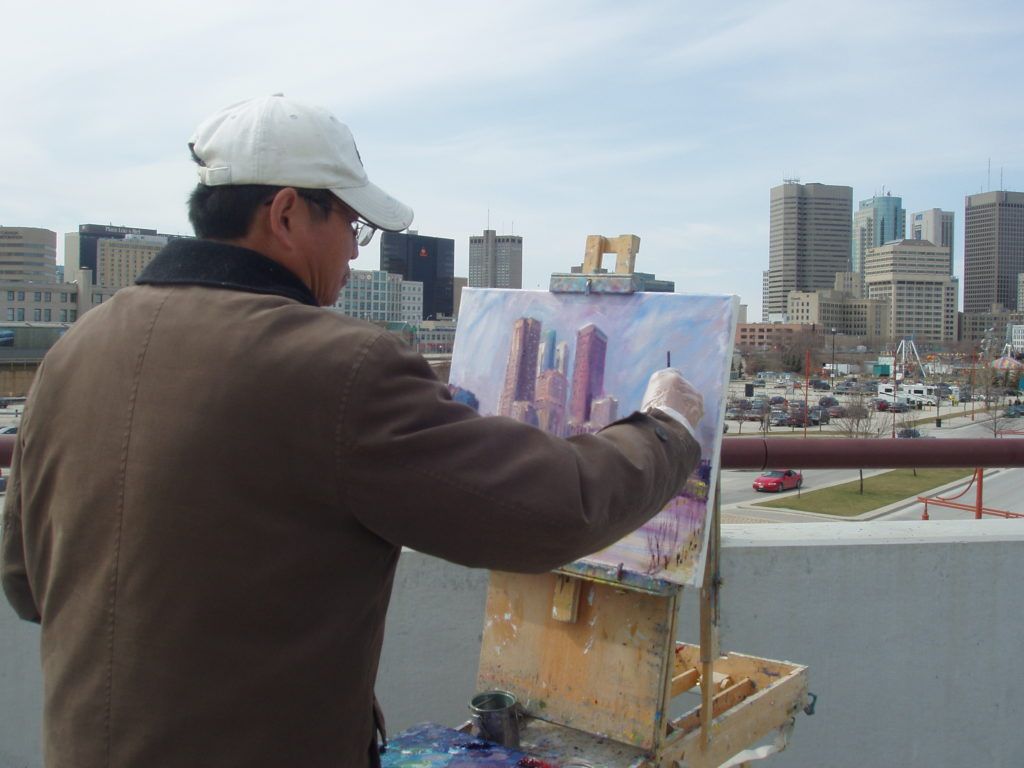 Weiming Zhao grew up in the 1960’s in a remote part of China during the Cultural Revolution, finding solace in drawing and painting. Zhao taught himself English from a book on pronunciation and eventually settled with his family in Brandon, Manitoba.

After a hiatus from painting of almost three decades, Zhao’s passion for art was rekindled in the summer of 2003 in Lake of Woods, Ontario. It was there that he took up his paintbrushes once again and has not stopped since, resulting in over 1000 paintings and sketches created en plein air. 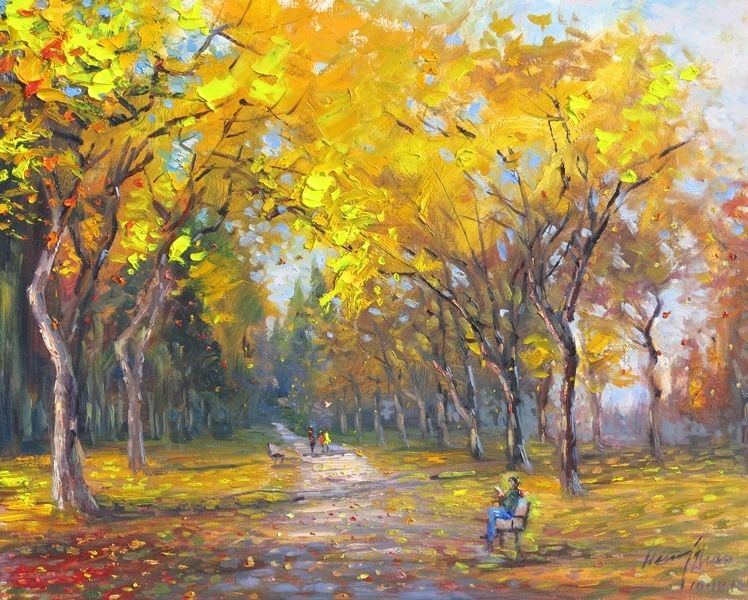 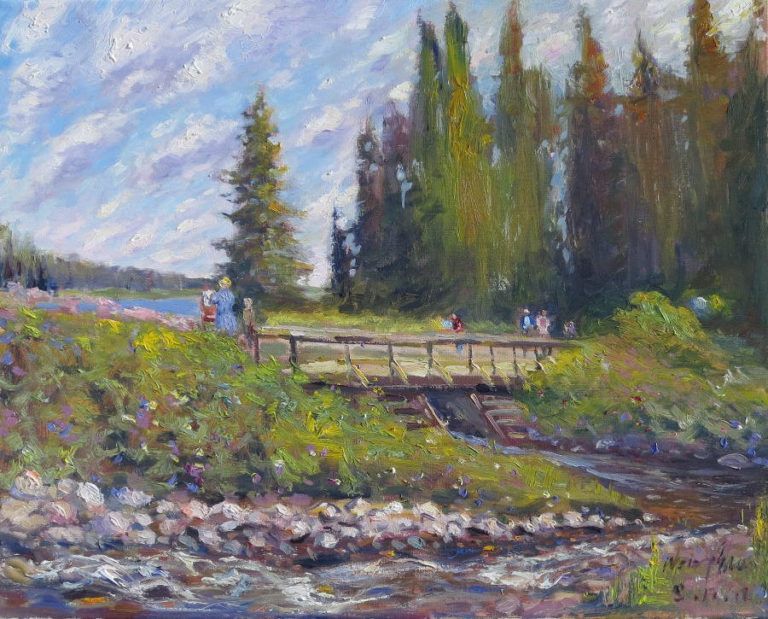 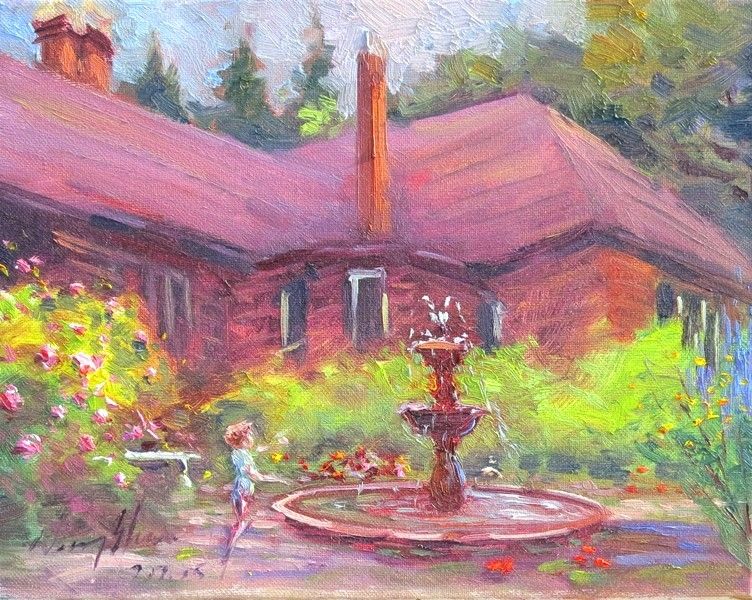 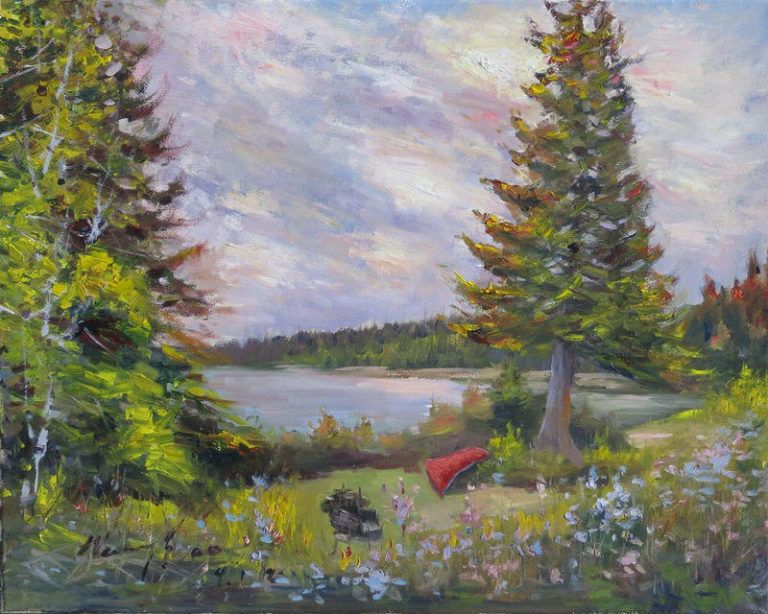 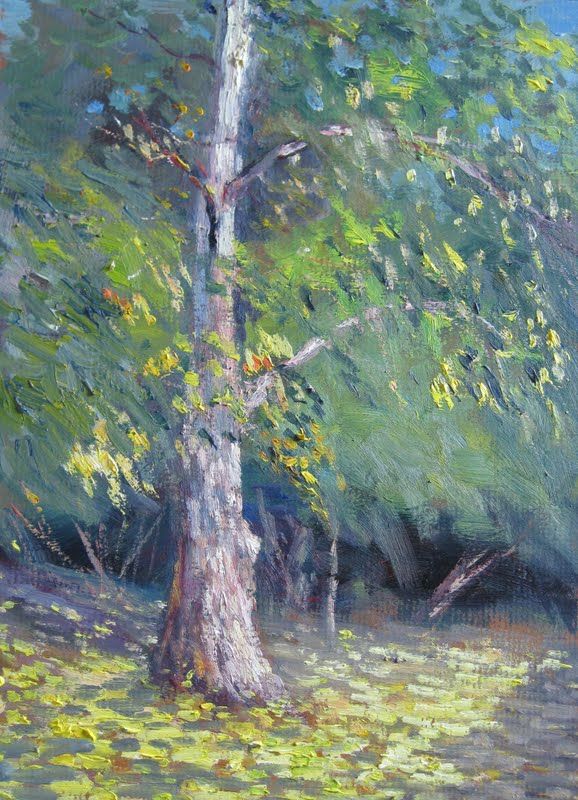 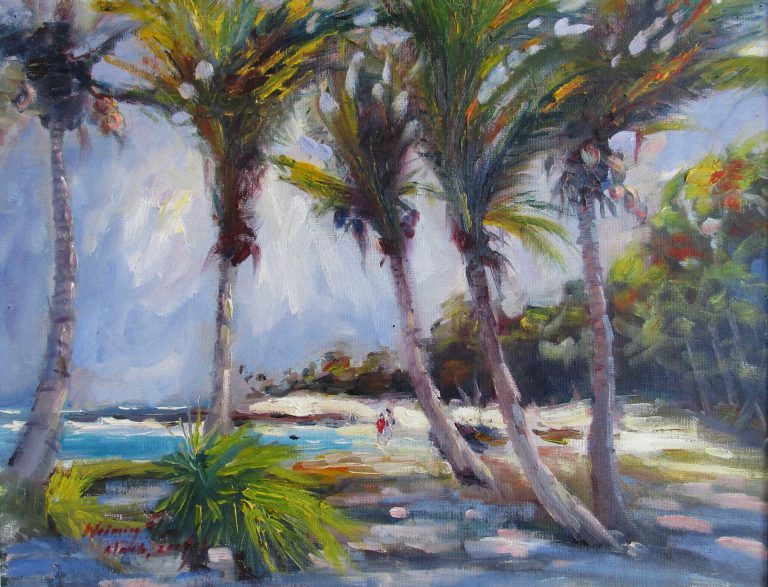 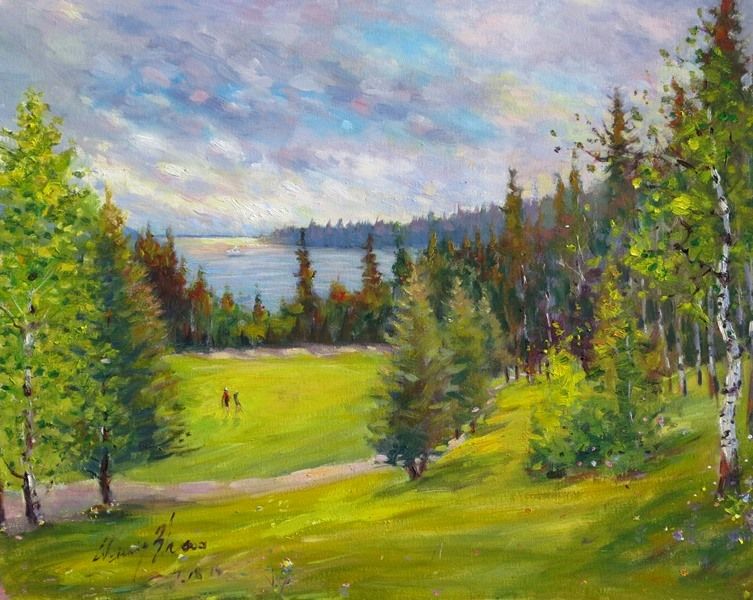 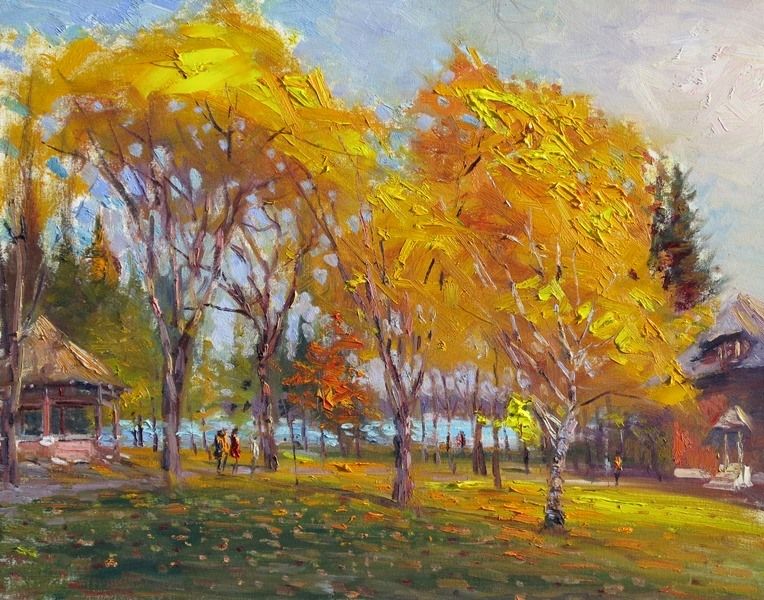 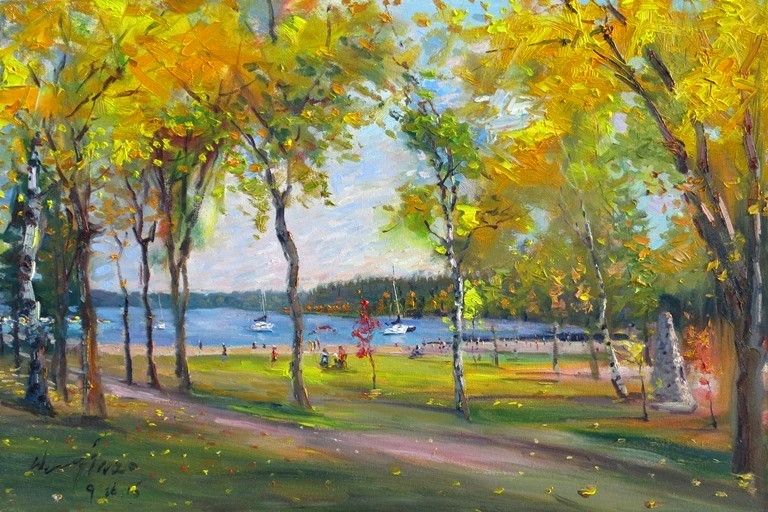 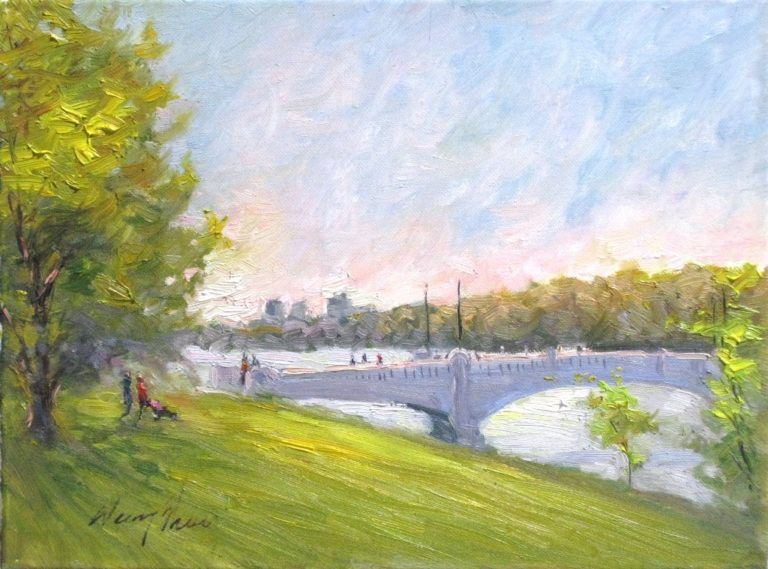 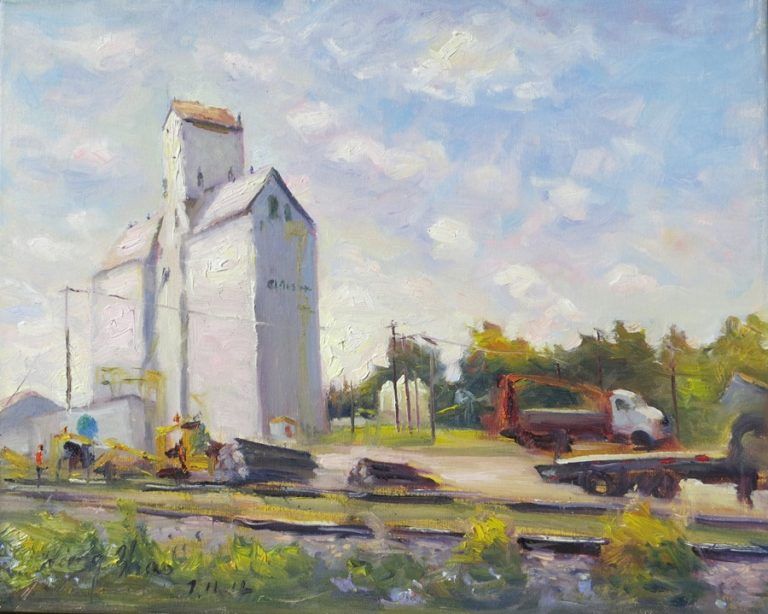 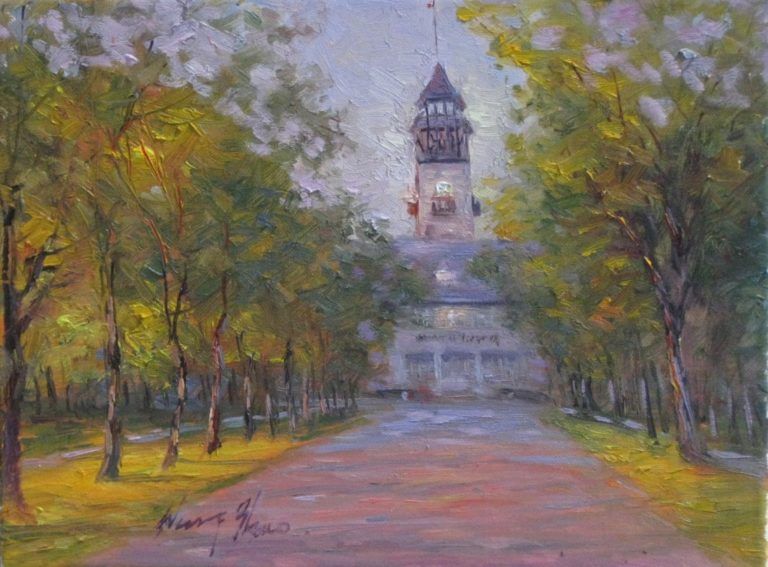 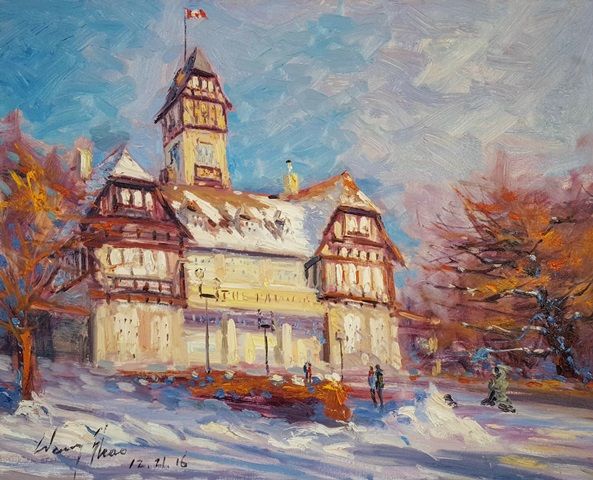 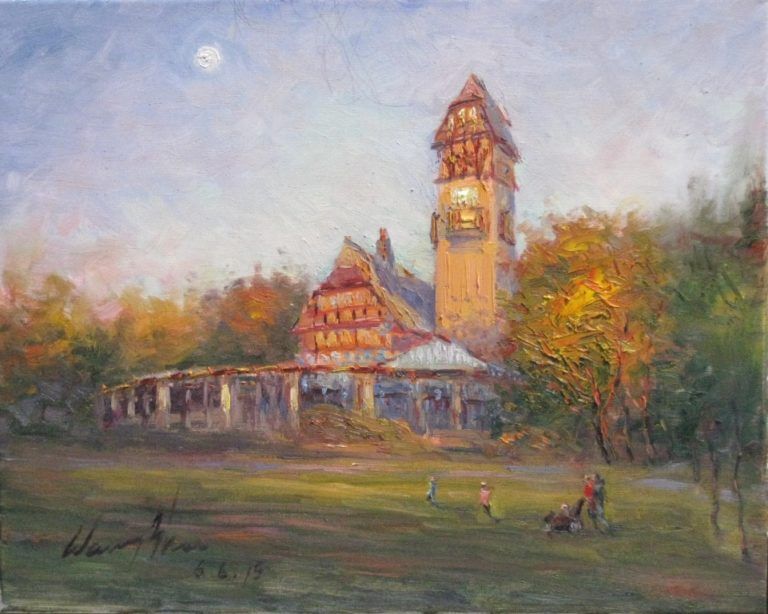 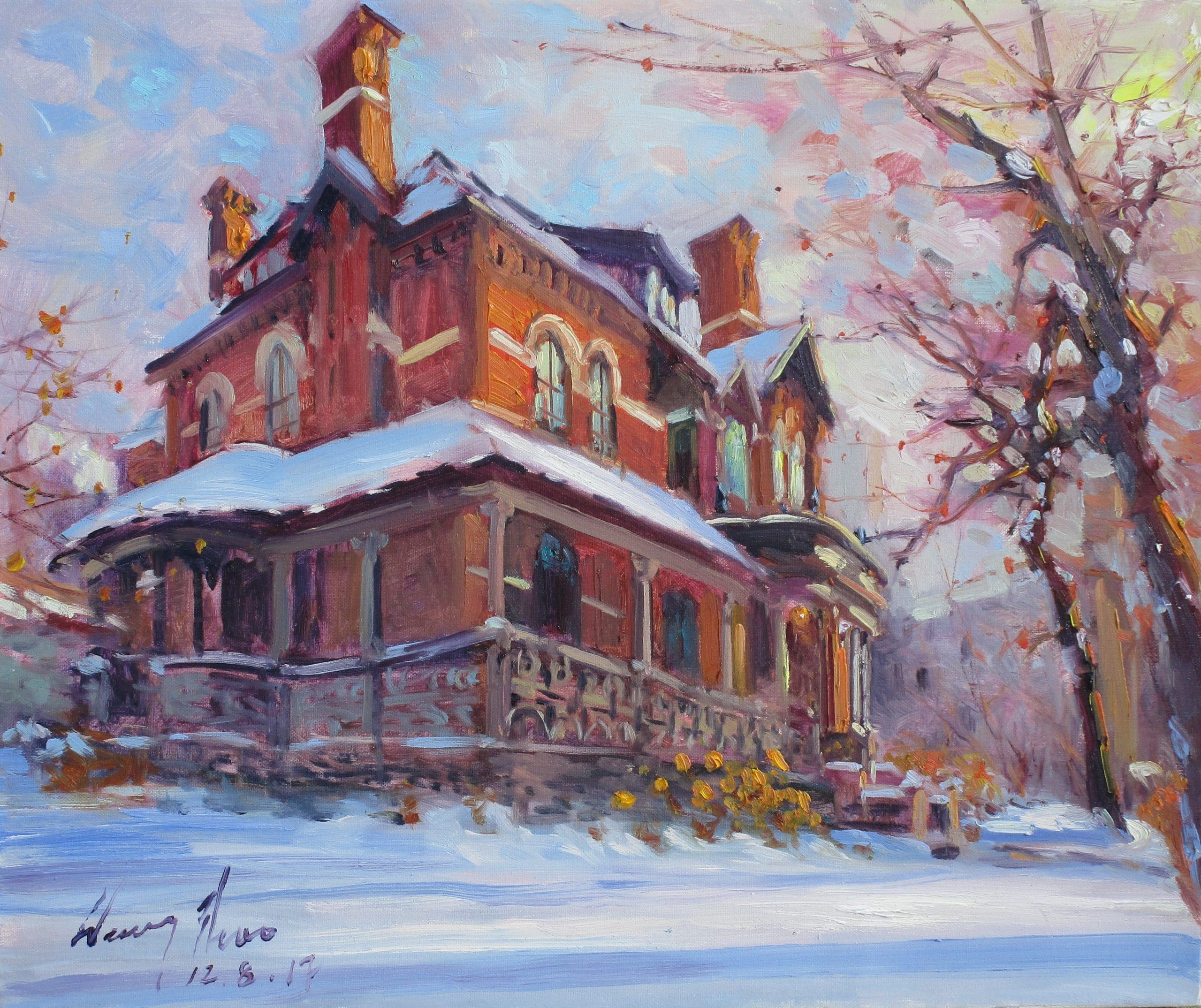 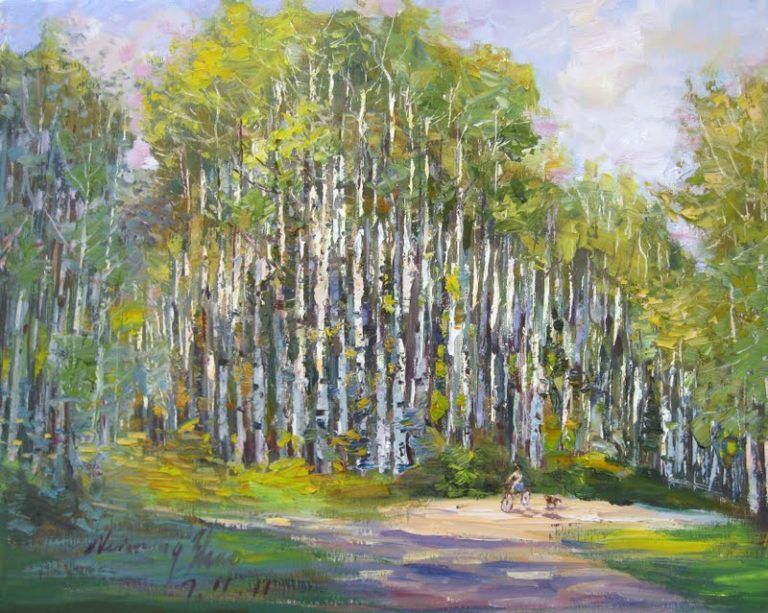